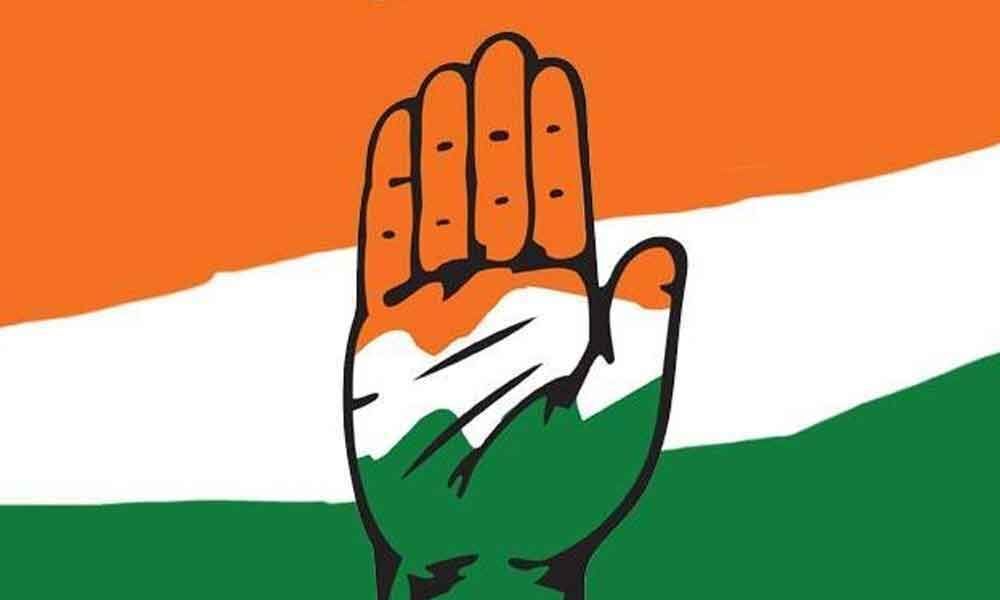 The Congress party, in response to TRS claims on Kaleshwaram project, on Saturday demanded revival of Pranahitha – Chevella Project.

Hyderabad: The Congress party, in response to TRS claims on Kaleshwaram project, on Saturday demanded revival of Pranahitha – Chevella Project.

The Congress leaders are clamouring for the revival of the Pranahitha – Chevella project to blunt the claims of the TRS government. The Congress leaders, including TPCC president N Uttam Kumar Reddy, MLC T Jeevan Reddy, leader of CLP in Assembly Mallu Bhatti Vikramarka, MLA D Sridhar Babu and former MLA Konda Visweswar Reddy and others have been raising the pitch for the revival of the Pranahitha project.

MLC T Jeevan Reddy, who has been leading the campaign, argued in an open letter to the Chief Minister that cost of the Kaleshwaram project, the redesigned version of Pranahitha – Chevella project, is not serving the real purpose.

He said that as the government failed to get national project status to Kaleshwaram, huge financial burden was cast on the State. He said that the State had to bear about Rs one lakh crore of burden due to this.

The MLC said the Centre made it clear that the State government did not seek national project status to Kaleshwaram.