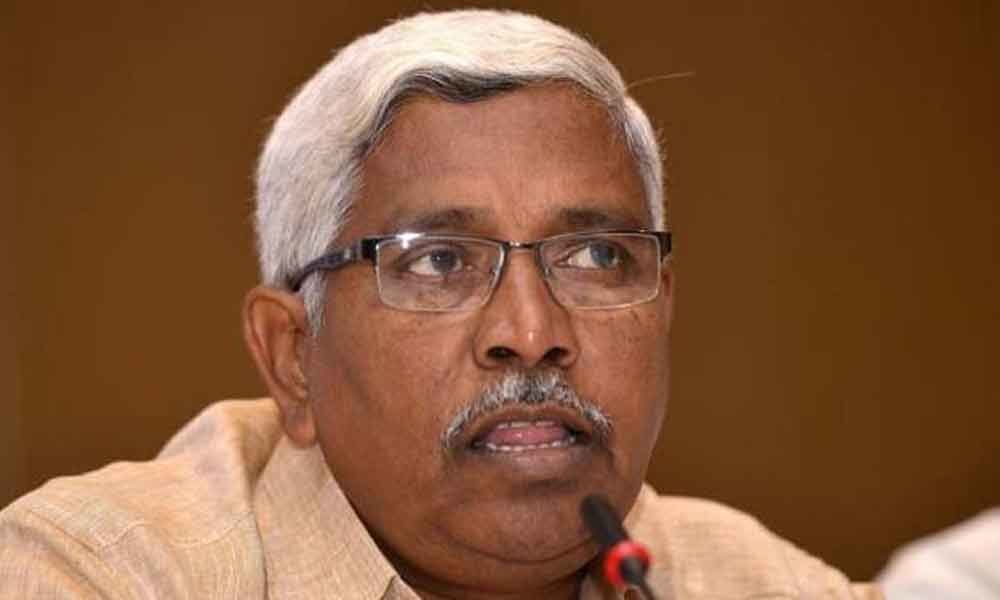 Telangana Jana Samithi chief prof Kodandram has been taken into custody by the police officers.

Hyderabad: Telangana Jana Samithi chief prof Kodandram has been taken into custody by the police officers. The professor wanted to meet and announce his support to the protesters who have been fighting against the Uranium mining in Nallamala forest, but the police stopped him on his way at Hajipur and detained him.

Atomic Minerals Directorate (AMD) has begun its survey in the Amrabad region, which is the second biggest tiger reserve in the country and known for its diverse ecosystem. However, the locals have been contending that the mining would put the lives of Chenchus in danger, along with the other animals.