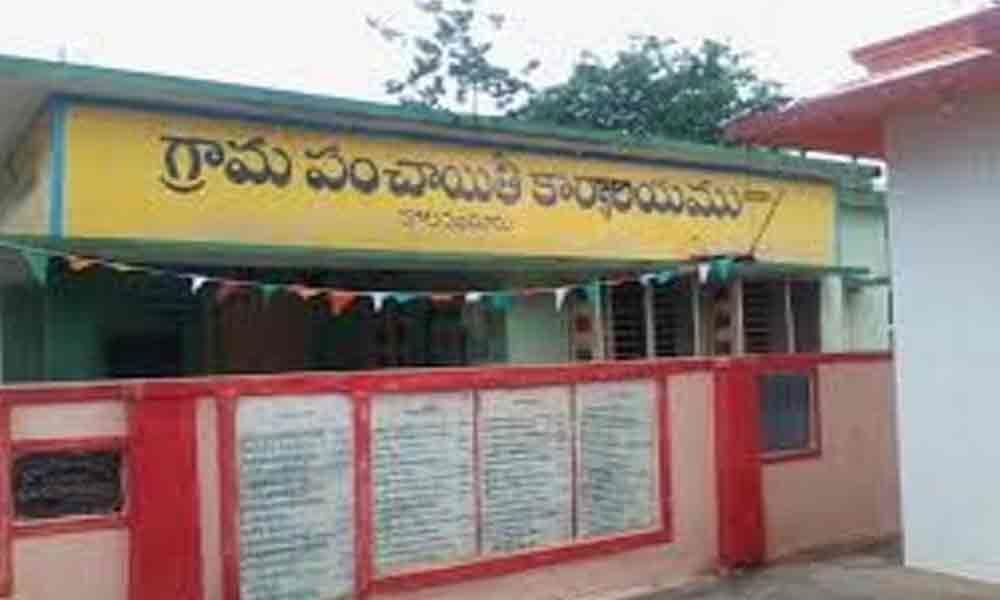 With an aim to make all the Grama Panchayatis (GPs) clean and green, the district administrations in the erstwhile Mahbubnagar have embarked on a 60-day action to cover all 1,684 GPS.

As part of the programme, the officials of Panchayat Raj Department of the undivided Mahbubnagar district have started to prepare and execute the programme in all the villages. "In fact. this is a brainchild of Chief Minister K Chandrashekar Rao.

He has given a direction to the Panchayat Raj Department to ensure that the GPs are kept clean and green by implementing a comprehensive action plan so that the public health and sanitation is maintained in the villages. As part of the programme, we have prepared a 60-day action plan and will soon implement it," said Bhadramraju, DPO of Mahbubnagar.

Taking this programme further, the officials have decided to issue directions to all the Panchayat Secretaries in the districts to take up the action plan. The department is now focusing on outlining the problems to be solved during the 60-day long plan for the 1684 villages across erstwhile Mahbubnagar district.

Based on the directions of the Panchayat Raj (PR) Department now, the Panchayat secretaries will focus on achieving the goals under the project. Every village is required to have a soak pit in every household to achieve complete sanitation. They will be liable to face action from the chief Minister if there is any failure in achieving the gals.

Similarly, the community soak pits will also be built at public borewells, in addition to over head water tanks, canals, etc. The action plan also includes the goal of closing the areas where rainwater stagnates due to clogging soil.

According to PR officials the state government is mainly focusing on cleanliness of villages and its surroundings. The sweeping of roads, removal of dust from cement roads, removal of silt from drains and segregation of solid and liquid waste will be taken up as part of the 60-day cleanliness action plan. The village authorities will also fill up all the unused and defunct wells in their limits.

"In many villages there is a habit of using the defunct buildings and collapsed structure to use it as toilets and people use it to excrete, all such places are becoming breeding grounds for mosquitoes and files causing spreading diseases.

As part of the programme such structure will be dismantled and greenery will be planted. Prevention of mosquito menace is on our priority in the villages so that the vector born disease are kept at the bay," said the DPO.