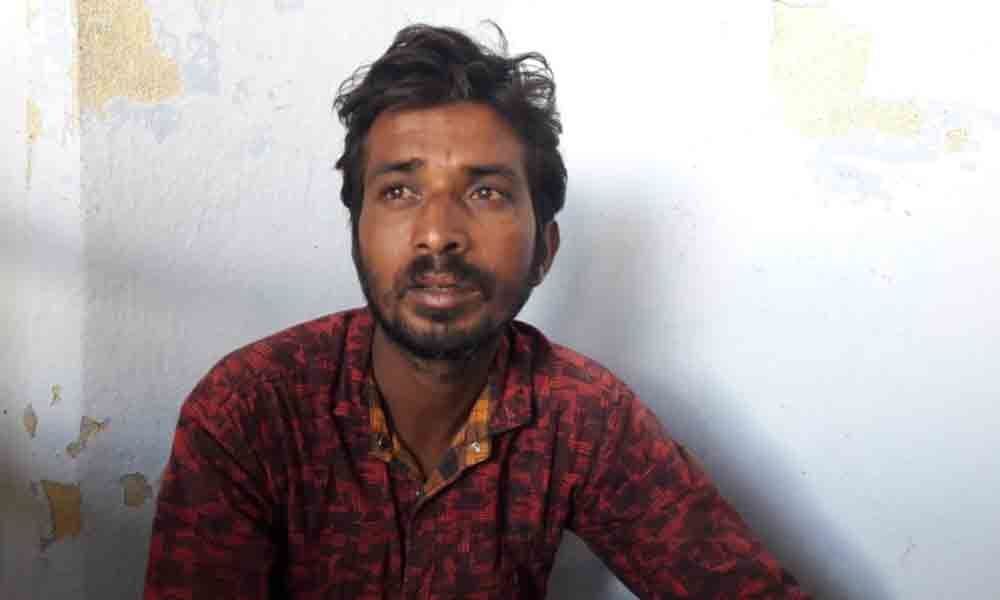 A drunken man sexually assaulted his nine-year-old daughter in Hunsa village of Bodhan mandal on Monday.

Following a complaint made by the girl's mother on Tuesday, Bodhan police took the drunkard into custody. Medical examination was conducted for the accused at Bodhan Area Hospital.

According to doctors' report, Shadul was booked under Protection of Children from Sexual Offense Act.

Meanwhile, Shadul denied sexually assaulting his daughter. He said that his wife filed a falsecomplaint with the police as he refused when his wife wanted todivorce him.