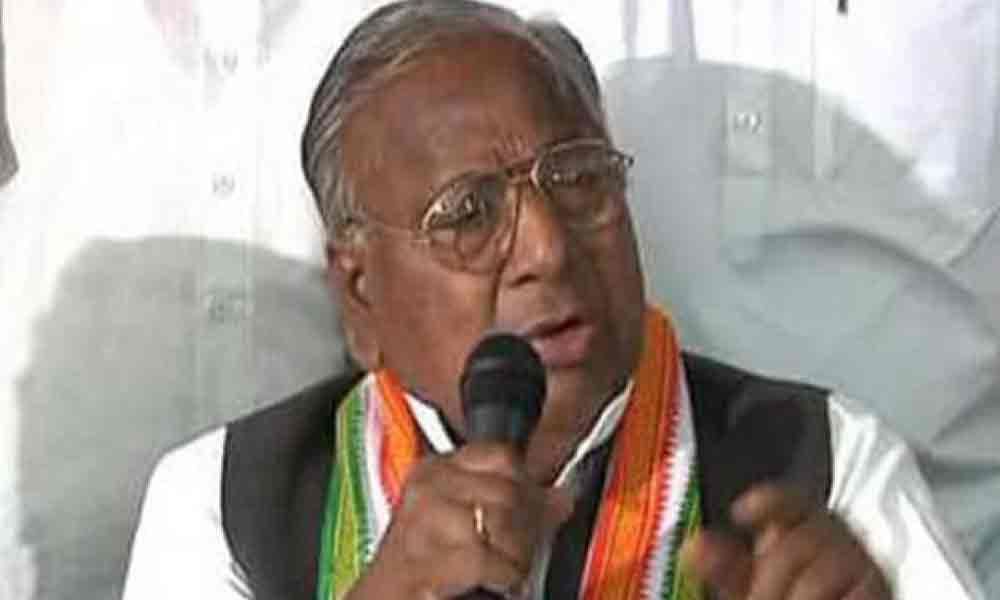 He said a section of the media has twisted the facts and it has been reported that he wanted the removal of YSR's statue from Panjagutta. He said in a fit of rage he scolded police for not giving permission to install statue of Ambedkar besides YSR's statue. "All I said was when YSR statue was allowed why not Ambedkar statue denied installation," he said.

He alleged that the police have behaved in a highhanded manner on Tuesday and taken away the statue of Ambedkar being brought by him to install at Panjagutta. He said even the whereabouts of the driver of the truck which brought Ambedkar's statue were not revealed.