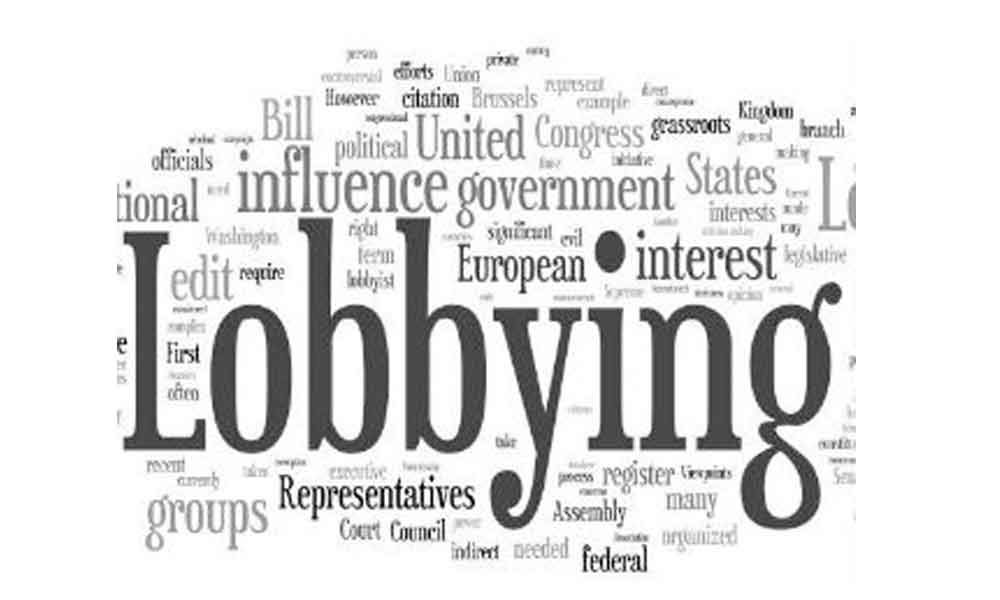 Aspirants have intensified lobbying for the posts of vice-chancellors of nine State universities.

According to sources in the State Higher Education Department (SHED), "So far around 70 plus applications have been received till July 22. A final count of applications depending on the eligibility criteria will be finalised in a day or two."

Speaking to The Hans India, a senior official from the SHED said, "The competition among all categories of applications are more in case of Osmania, Kakatiya and Jawaharlal Nehru Technological University, Hyderabad (JNTU-H).

The number of applicants under OC, BC, SC and ST categories are received in good numbers for OU and KU, while the number of candidates applied for the JNTU-H are more in the categories of SC, OC and BC."

Similarly, the number of applications received for the posts VCs of the Potti Sriramulu Telugu University and Dr B R Ambedkar Open University stands in the second position after the OU, KU and JNTU-H.

Besides, more than five applicants have been received in all categories in case of Mahatma Gandhi, Satavahana, Telangana, Palarmuru and the Rajeev Gandhi University of Knowledge Technologies (RGUKT), Basara.

However, the numbers of applicants under ST category are few unlike in case of others and few applications have also been received from the minority categories.

The scrutiny of the applications is likely to be completed in the next couple of days and then the same would be forwarded to the Telangana State Council of Higher Education (TSCHE) for taking forward the further process, the sources pointed out.

A top official from the SHED said some of the aspirants have made a few attempts to reach out to the top officials and the State Education Minister G Jagadish Reddy.

But their efforts have come to a knot. Because instructions from "THE TOP" has made it clear not to interfere in the process making it tough even to the education minister to peep into it. The rumours doing rounds that aspirants are coming with bags of money to get the VC positions are baseless.

"Even, if they come with stacks of money, they are not going to influence the decision-making process. Because, the Vice-Chancellors positions are going to be filled ahead of the State government is contemplating to bring education reforms," he added.