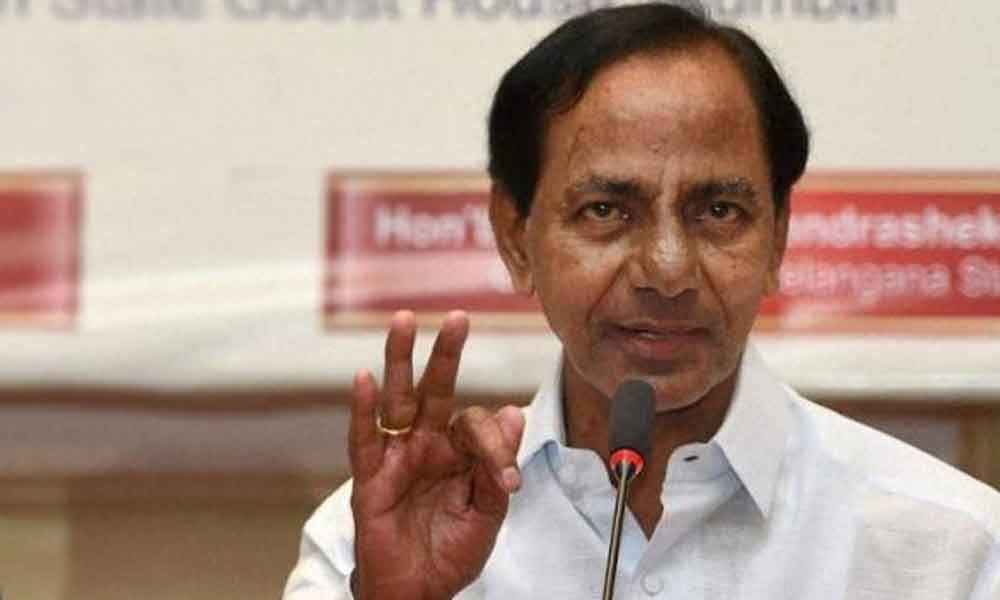 Hyderabad: Chief Minister and TRS chief K Chandrashekar Rao has begun exercise of awarding nominated posts to the party leaders who lost elections. Former MP B Vinod Kumar has been appointed as Vice-Chairman of State Planning Board.

The TRS leaders have been waiting for nominated posts and the leaders who have got the post in the past are also in line as their terms have either ended or would be ending in couple of months.

The Chief Minister's decision to appoint Vinod Kumar as the Vice-Chairman of State Planning Board has raised expectations of leaders. Vinod Kumar was given Cabinet rank post and he was also made permanent invitee for the Cabinet meetings.

There is a demand within the party to give some post to former MP and daughter of the Chief Minister Kalvakuntla Kavitha. Party leaders opined that the services of Kavitha should be utilised.

"She has done so many things for her constituency. She been active even after her defeat and her popularity has not decreased. The party should utilise her services," said the TRS leader.

Sources said that party leader Chinta Prabhakar, who was defeated in Sangareddy, was also given the nominated post. He was made chairman of TSCO (Telangana State Cooperative Society). Sources said the leaders like Tummala Nageswara Rao, S Madhusudhana Chary, V Veeresham and others may also get nominated posts.