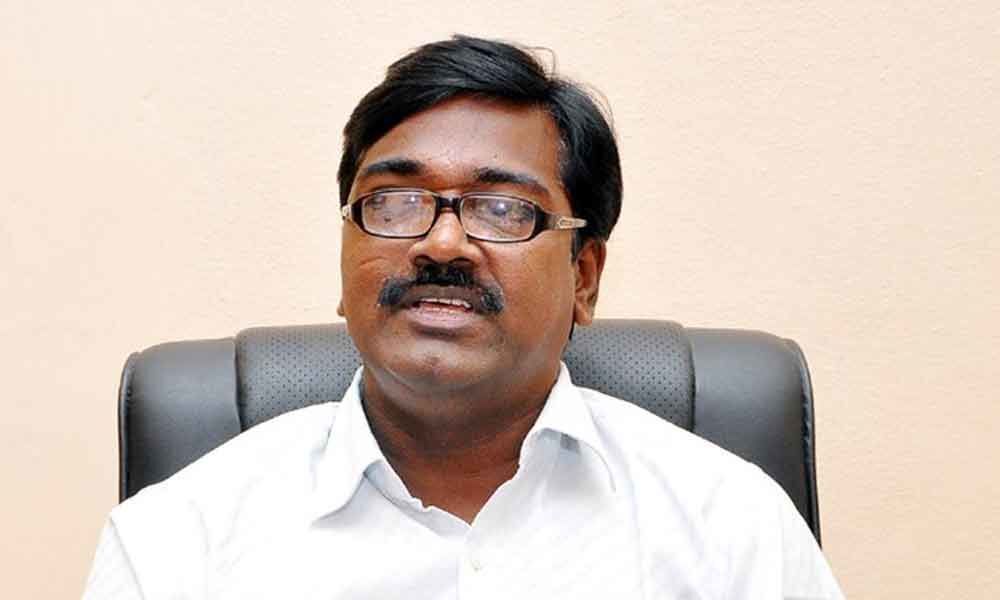 A gold medallist in M Sc Agriculture, Ajay started his political career in 2012 by joining YSR Congress party. Later in the year 2013, he joined Congress and became an MLA from Khammam in 2014.

From a family of the Left ideology in Khammam, Ajay Kumar went on to become a Minister in Chief Minister K Chandrashekar Rao's cabinet. He has developed himself as a prominent leader in a very short time in TRS which he joined in 2016.

In the recently held Assembly elections, Ajay was the only one TRS MLA who won in erstwhile Khammam district. He was made Transport Minister in KCR's Cabinet.