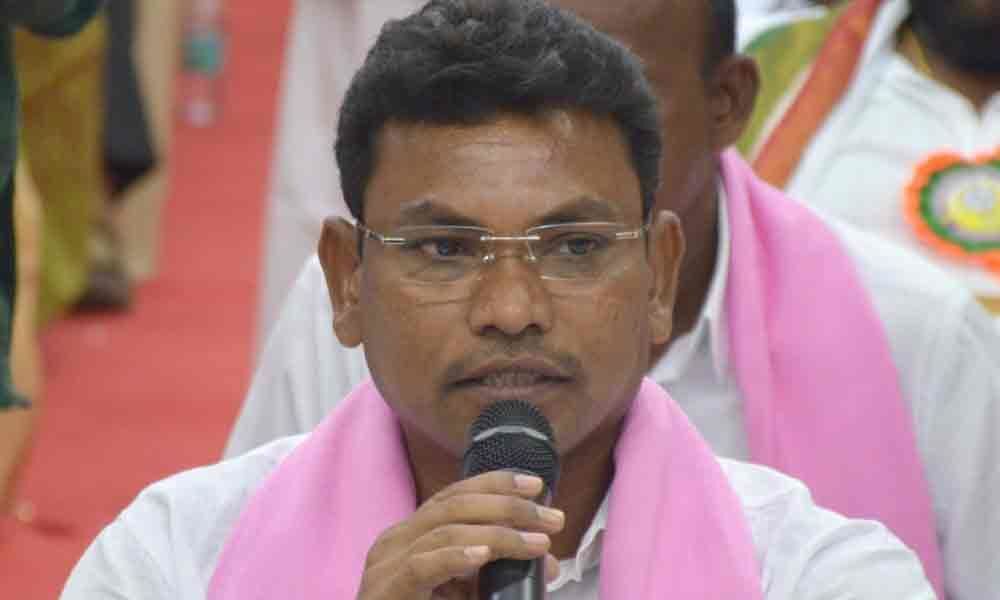 On Friday evening, Chief Minister K Chandrashekar Rao made a call to the MLA and told him that he was chosen for the Whip post. On Saturday, he met the Chief Minister at Pragathi Bhavan in Hyderabad, and the CM announced his name for the post of Whip.

MLA Rega Kantha Rao expressed his happiness on being appointed as the Whip of the government. This is first time anybody got the Cabinet rank post from the Pinapaka constituency, he added.