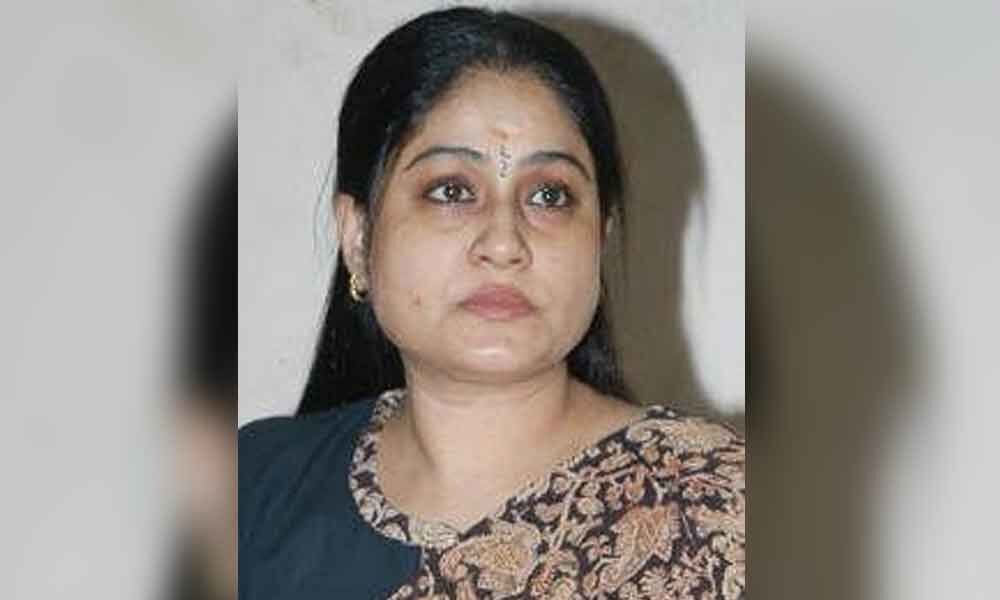 In a statement, she said that the TRS government has been bragging that the Prime Minister has copied its Rythu Bandhu scheme.

But the Prime Minister has also copied the Chief Minister's encouragement to defections she added.

Her statement comes in the wake of PM Narendra Modi's remarks at a public meeting that about 40 MLAs of West Bengal were in touch with him.

She said that it was a bad day for the democracy as the Prime Minister said that Mamata Banerjee led government in West Bengal would come down after the announcement of the results of the Lok Sabha elections.

She said that the evil game started by K Chandrashekar Rao by encouraging the defections is now spreading all over the country.

Congress has stated in its manifesto that it would strengthen the Anti Defection Law to control this menace.

She said that there was a need for all the parties to support AICC president Rahul Gandhi for proposing amendments to the Anti Defection Law.

While the BJP led NDA government at the Centre had intimidated the opposition parties with IT and CBI raids so far, now it is ready to encourage defections.