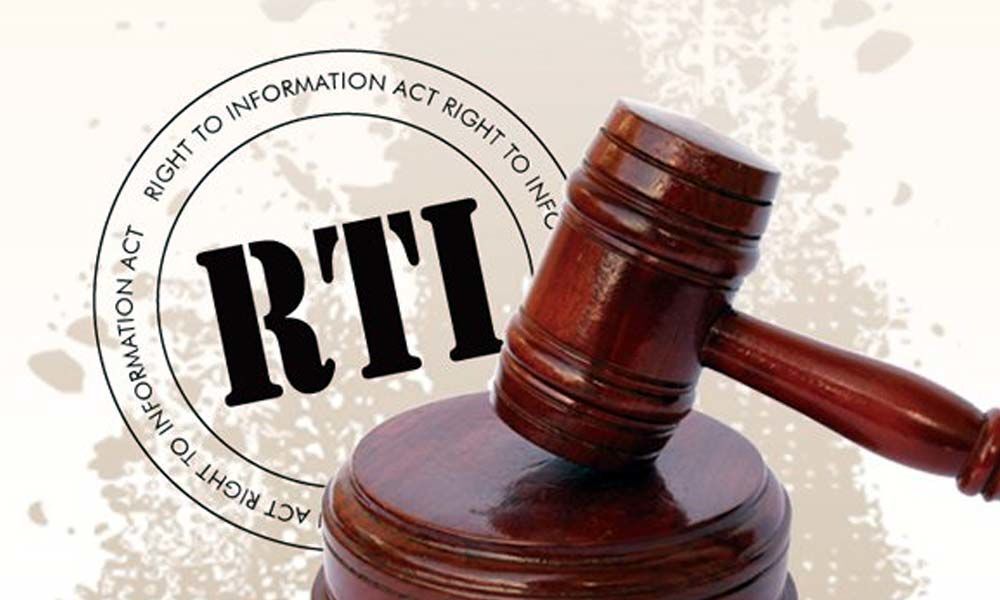 Nayeem had maintained relations with TRS leaders, along with the police officials

Hyderabad: The facts slowly come to light in Nayeem's case. The Forum for Good Governance has collected data regarding the Nayeem's case with the help of Right to Information (RTI) act. According to the information, Nayeem had maintained relations with TRS leaders, along with the police officials.

The name of former MLA R Krishnaiah is also in the list of names that Nayeem had maintained relations with. Similarly, Additional SPs Srinivasa Rao, Chandrasekhar, and Amarender Reddy, DSPs Srinivasa Rao, Sai Manohar Rao, Srinivas, Prakash Rao and Venkata Narasaiah. In the case, Panjagutta ACP Thirupatanna's name is also on the list.