Poll fever to continue in Telangana till mid-May 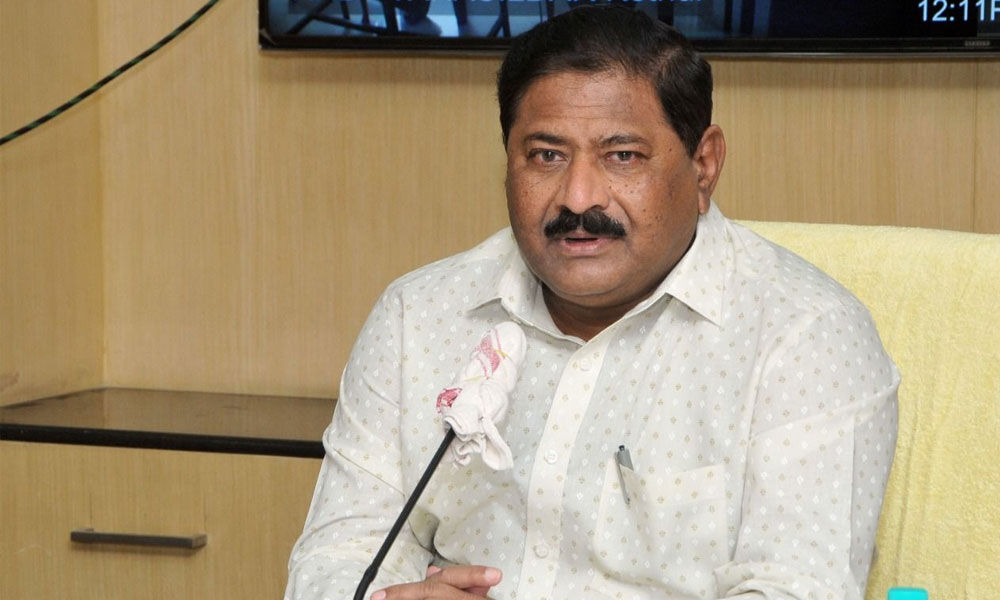 Poll fever to continue in Telangana till mid-May

Hyderabad: The poll heat in Telangana will continue till May 15 as the State Election Commission has set May 15 as the deadline to hold elections to Warangal and Khammam Municipal Corporations and five other municipalities – Siddipet, Nakrekal, Achampet, Jadcherla and Kottur. Apart from these Urban Local body (ULB) elections, the Commission would also conduct elections to some MPTC and ZPTC seats and wards which had fallen vacant due to the death of elected representatives in the Greater Hyderabad Municipal Corporation (GHMC). State SEC C Parthasarathi on Wednesday held a video conference with District Collectors and officials in the poll-bound municipalities and instructed them to make necessary arrangements for the conduct of election accordingly in view of the beginning of the rainy season in the last week of the month.

The officials were asked to maintain the same polling stations which were used in the previous elections. The Municipal department would approve the list of the Returning Officers (ROs) and Assistant Returning Officers (AROs) and send the same to the Collectors by Thursday.

The training of these officials would be completed by April 12. The officials were told to keep the ballot boxes ready and ensure there were no problems. Parthasarathi also gave instructions on the free and fair election process and maintaining law and order. The model code of conduct would be applicable to this election right from the issue of notification in the municipal corporations and municipalities.

The observers would be appointed by the Commission. The SEC also gave instructions to all officials to strictly follow the Covid-19 protocols and asked the officials to maintain corona safety measures.