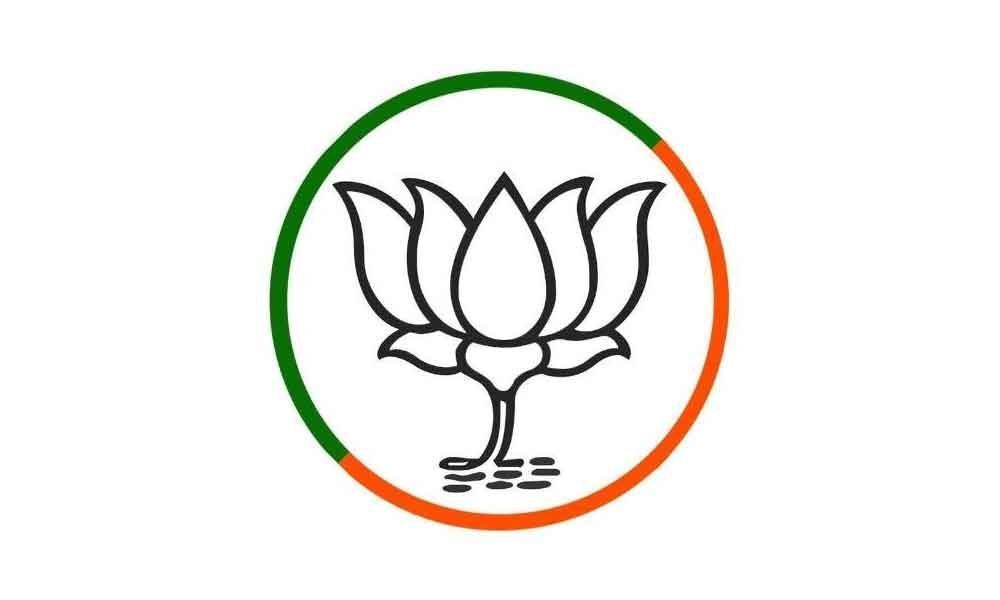 Telangana BJP chief Dr K Laxman addressing media here on Sunday said the four-time MP and former union minister Dattatreya had successfully handled all the positions he held both in the party and in the government.

Extending wishes to the BJP senior leaders on behalf of the party workers and leaders, he expressed confidence that Dattatreya will successfully handle his new assignment.

Similarly, Laxman welcomed the appointment of Tamil Nadu BJP chief Dr Tamilisai Soundararajan as the new governor of Telangana. He said Dr Tamilisai has served the party for the last 30 years and fought for the people's issues in Tamil Nadu as a political activist.

She comes with a full understanding of the institution of the Governor and the constitution which is welcome, he said.

Party State chief spokesperson K Krishna Saagar Rao said Dattatreya who worked in various capacities in the party as well as in the union cabinet has worked for the betterment of the underprivileged and marginal sections of the society.

Welcoming the decision of the Centre appointing the party Tamil Nadu chief as the Telangana governor, he said,"The state got a fresh breather of air with the change and hoped she would uphold the spirit of the constitution and to guide the government to provide democratic governance and protect the rights of the people."