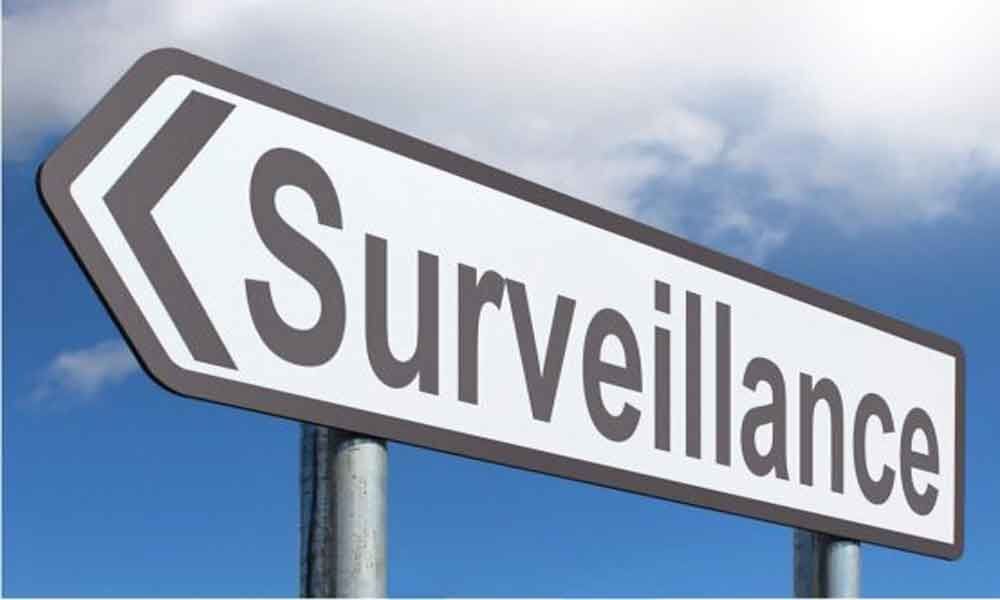 In a special video conference, Gopala Mukherjee, the special cost monitoring commissioner appointed by the Central Election Commission, said that the aim of the conference was to beef up surveillance as there was a chance of money distribution to influence the voters, as the state had only a week-long period of Lok Sabha elections.