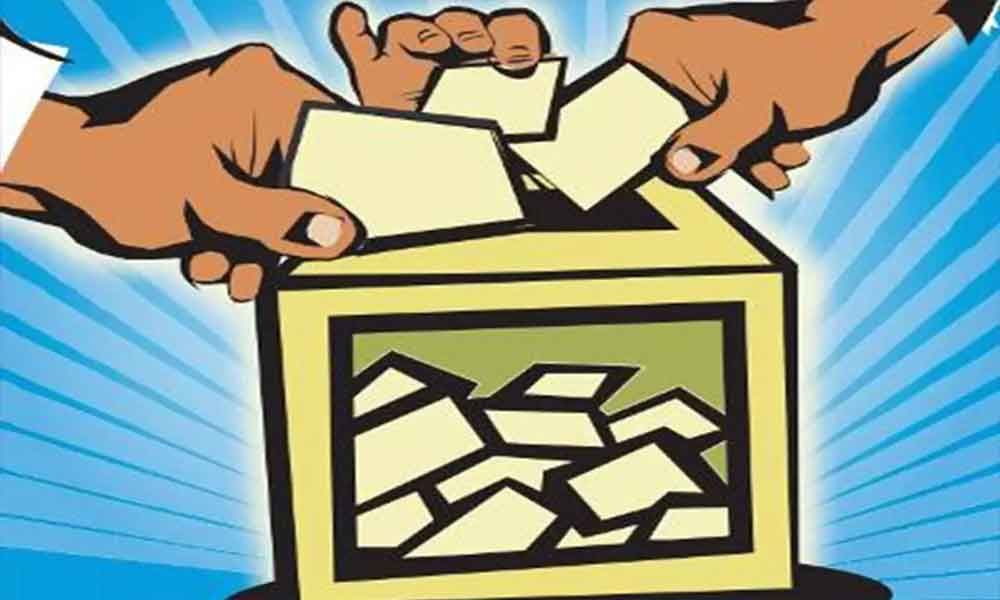 Earlier, the court asked the government to submit a report on holding the municipal elections in the state while dealing with the three petitions filed against the government that the state is not taking necessary steps like delimitation of wards and finalisation of reservations to hold elections.