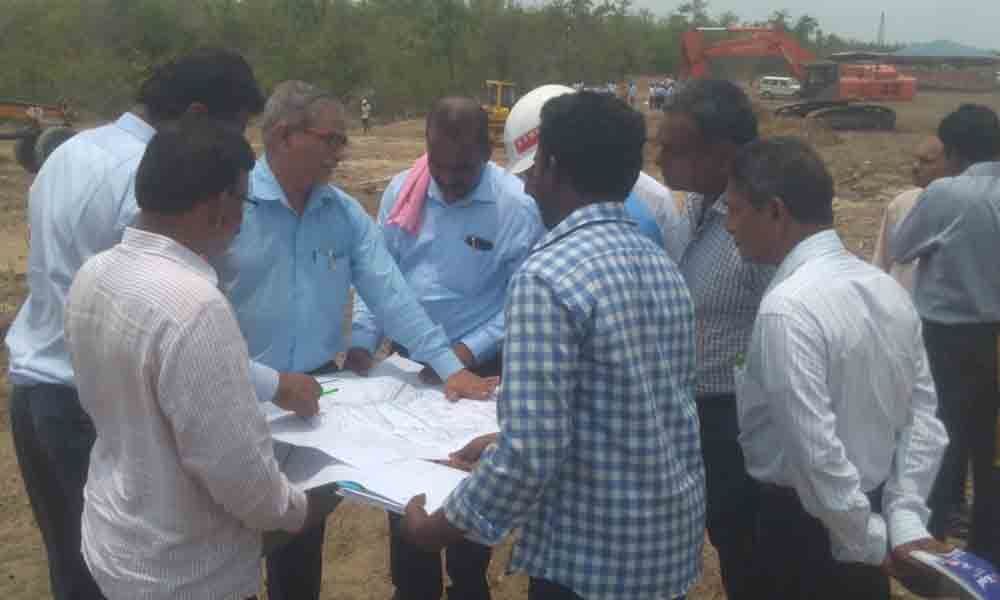 On the occasion, he thanked the officials for giving clearance to take up works in the new open cast mines besides estate department officers and land losers. Later, the General Manager examined the map of the open cast mines.