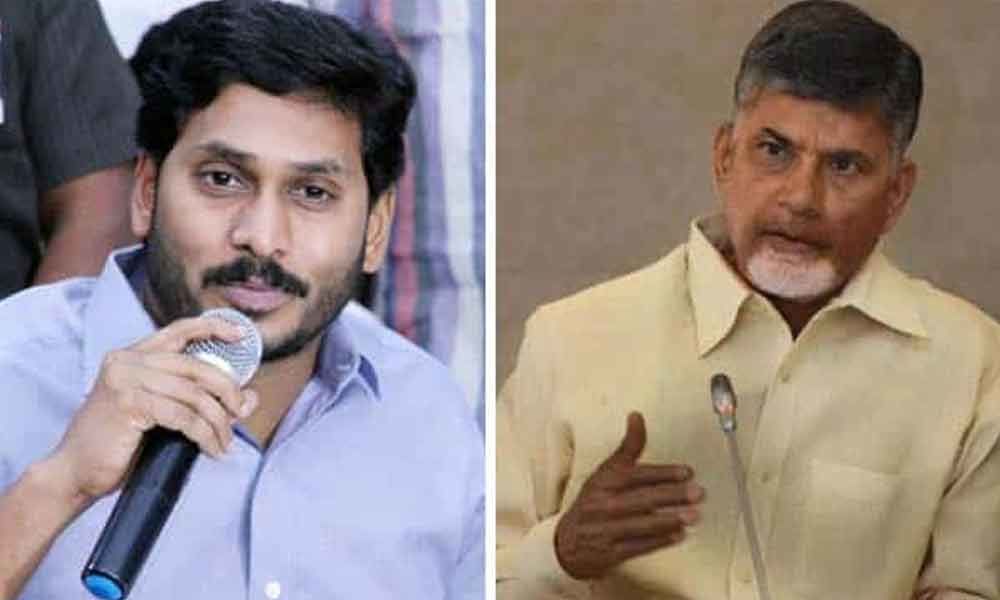 The Supreme Court bench comprising five judges had issued a historical judgement on the Ayodhya land dispute. The verdict favours Ramlalla petition and given the green signal for the construction of Ram mandir in Ayodhya. The court ruled out Nirmohi Akhara Suit.

Chief Minister YS Jaganmohan Reddy has urged the people to rest in the wake of the Supreme Court ruling on the Ramzanbhoomi-Babri Mosque in Ayodhya. He appealed to all communities not to make any comments that would provoke or incite religious harmony under such circumstances. He called for restraint and cooperation in peacekeeping.

TDP chief Chandrababu urged everyone to respect the Supreme Court's decision on the Ramjanmabhoomi-Babrimasjid dispute in Ayodhya. He appealed that no one should be subject to any emotion in the wake of the verdict. Through Twitter, Chandrababu urged the people to unite to prevail in peace and harmony in society.

On the other hand, National Secretary General Nara Lokesh tweeted on Ayodhya verdict by writing, "We must take the Supreme Court's judgment in our stride and prove to the world that we are one as Indians."

The Supreme Court has ruled that Ramzanma Nyaske should hand over the controversial land (2.77 acres) of Ayodhya in Uttar Pradesh. Similarly, the court also ordered that five acres of land be substituted for Muslims (Sunni Waqf Board) for the construction of the mosque in Ayodhya.

The entire nation is abuzz with the impending #AYODHYAVERDICT. We must take the Supreme Court's judgment in our stride and prove to the world that we are one as Indians.#BabriMasjid #RamMandir

The #AYODHYAVERDICT will be out today. It is imperative that we do not get carried away due to our religious affiliations. Let us all respect the Supreme Court's judgment and unite to preserve peace and harmony in the society. #BabriMasjid #RamMandir