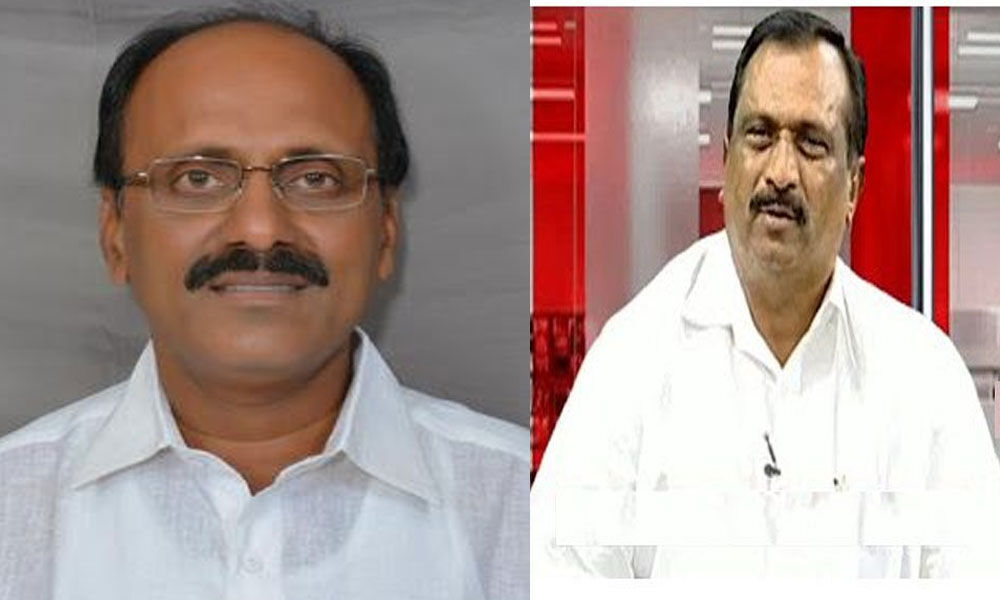 Kadapa: The Rajampet Assembly constituency will witness tough contest between the TDP and YSRCP. The YSRCP fielded Meda Mallikarjuna Reddy and TDP's no...

Kadapa: The Rajampet Assembly constituency will witness tough contest between the TDP and YSRCP. The YSRCP fielded Meda Mallikarjuna Reddy and TDP's nominee is Bathala Chengal Rayudu. In 2014 elections, Mallijarjuna Reddy won as MLA on TDP ticket. He served as Government Whip is Chandrababu's government. Prior to the elections, he shifted his loyalty to the YSRCP.

The YSRCP ticket aspirant Akepati Amarnath Reddy and cadre is unhappy over allotment ticket to Meda. Akepati reportedly not interested to support Mallikarjuna Reddy despite several appeals from the party high command. After Rajampet segment came into being in 1952, the Congress won 5 times, TDP 4 times, independents 3 times and YSRCP once.

In 2014 elections, TDP candidate Meda Mallikarjuna Reddy had defeated YSRCP nominee Akepati Amarnath Reddy with a majority of 11,617 votes. According to voter list of 2018, there are 1,95,821 voters in Rajampet segment and SC population is 18.37 percent as per 2011 census.