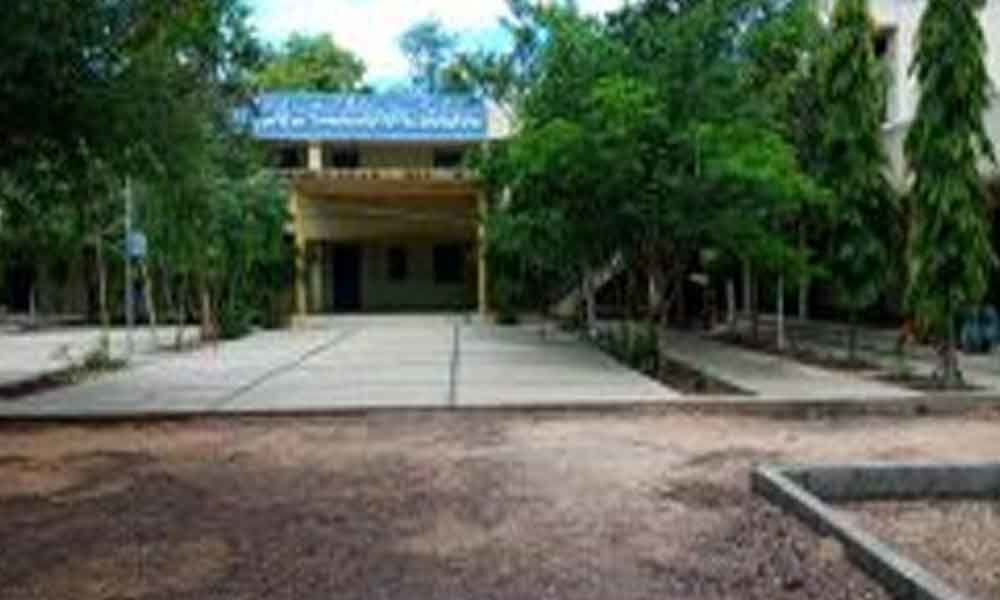 Tirupati: Chittoor district fared well in Intermediate public examinations in the results released on Friday. By securing 76 pass percentage, the district stood second in the State after Krishna district.

Among the districts of Rayalaseema, Chittoor topped the overall pass percentage for the eighth year consecutively. But with 58 per cent result, the district stood at sixth place in Junior intermediate examinations.

From the district, a total of 40,290 candidates have appeared for the examinations and 30,434 of them have passed. Vocational junior college students secured a pass percentage of 73 per cent as 1,782 students out of a total of 2,426 have passed. Keeping private and corporate colleges aside, government junior colleges have shown a decent performance this year also with 67.19 per cent success rate which was slightly ahead of last year's pass percentage of 65.4.

This year, a total of 6,248 candidates have appeared for senior Inter examinations from government junior colleges in the district, out of which 4,198 have passed bringing cheers on the faces of poor people of whom mostly join in these colleges.

Wiping out the general belief that government junior colleges cannot perform well, these colleges have been successfully competing with private and corporate colleges and challenging the government to provide more resources at their disposal so that they will stand second to none.

Speaking to The Hans India, he said that with these two factors they could get meritorious students which made a huge impact. Mid-day meal scheme also helped in bringing dropouts to a minimum.

On this occasion, he requested the government to fill all vacancies in Intermediate education which will strengthen their hands to achieve good results. The RIO M Krishnaiah said that the examinations were held without giving any scope for malpractice and the success is the collective effort of all the staff. Both theory and practical examinations were conducted under CCTV surveillance. He congratulated all the students and wished for their bright future.