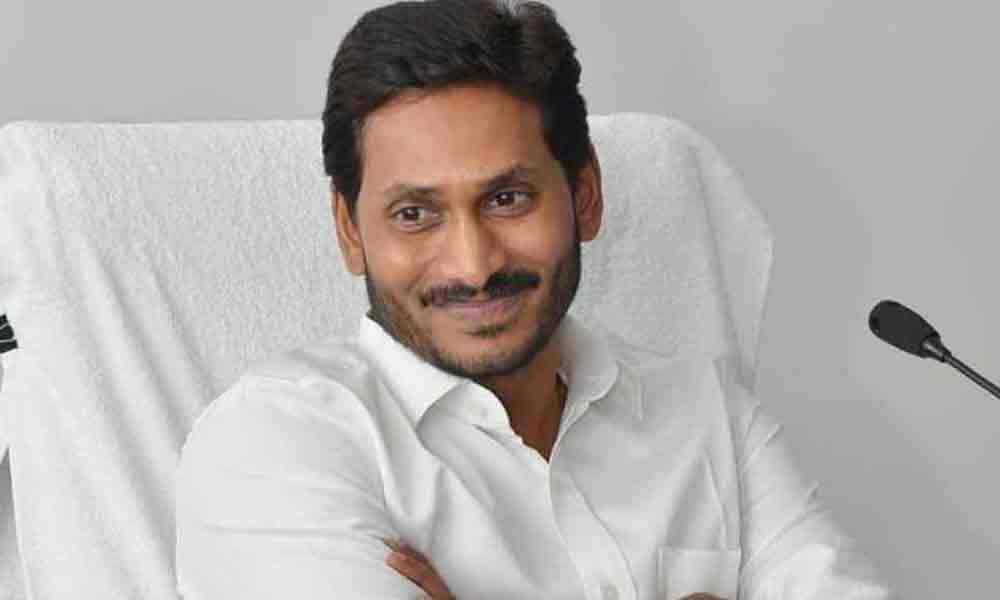 Tirupati: Chief Minister YS Jagan Mohan Reddy will be holding a meeting of district officials here on Friday. Reddy, who will be arriving to the pilgrim city to welcome President Ram Nath Kovind, will conduct the meeting ahead of the President's arrival, in R&B Guest House here from morning 9 am to 4.30 pm according to official information.

Later, he would proceed to Renigunta airport and will depart from there after welcoming President at the airport, along with Governor ESL Narasimhan, who will accompany the President in his two-day official visit to Tirumala.

Chief Minister is reaching the pilgrim city by road from Vijayawada at about 12 in the night official sources said. President Kovind after his arrival at Renigunta Airport at 5 pm on Saturday would immediately leave by road to Tiruchanur to offer prayers to Goddess Padmavathi and later visit Sri Kapileswara temple

in the city before reaching Tirumala. According to TTD sources, President on Sunday will first pray at Sri Varaha Swamy temple and later Tirumala temple to offer worship to Lord Venkateswara at 6 in the morning. Tirupati police are virtually on their toes with the host of VIPs visiting the pilgrim city.