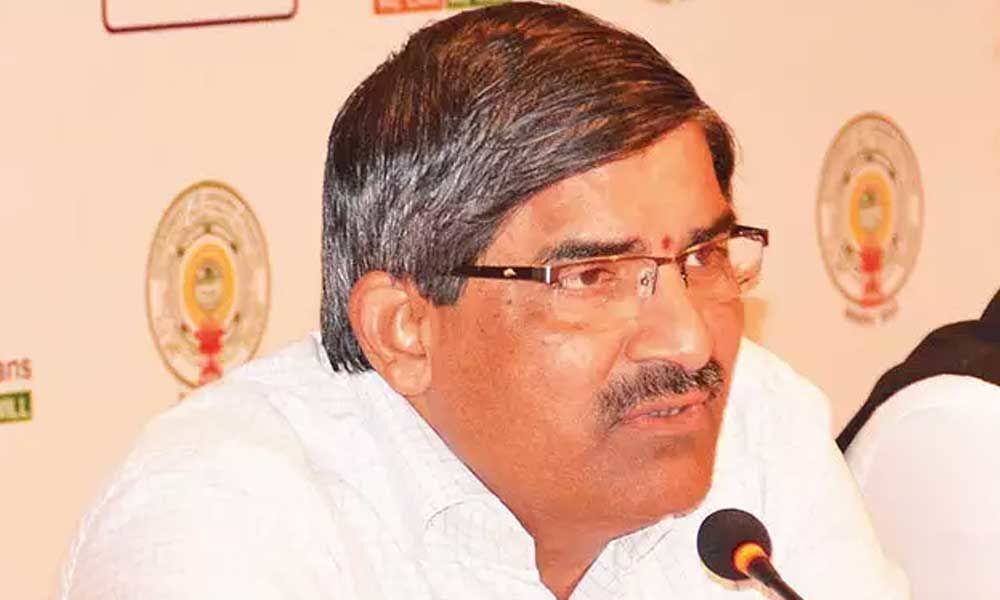 The AP new government has made its first step towards corruption-free governance in the state.

Amaravati: The AP new government has made its first step towards corruption-free governance in the state.

After new Chief Minister, YS Jagan Mohan Reddy declared that his government will work with the aim of eradicating the corruption.

Soon after the announcement, the state Chief Secretary V Subramanyam has issued the special orders and initiated actions against corruption in the contracts.

The CS has clarified that the works which have not started by 1st April, all those contracts are canceled.

In the orders, the Chief Secretary has said that it is noted that number of engineering works were sanctioned earlier even by relaxation of FRBM norms resulting in huge burden on the state exchequer.

There is also a case for thorough review of ongoing projects as priorities have not been followed. Thin spread of resources is proving to be financially unwise. it is therefore, decided that all the departments concerned will first halt works and do the following.

Departments are advised to be prudent in this regard.

First, works sanctioned prior to 01-04-2019 but not grounded are cancelled.

Works grounded but expenditure is less than 25% of the originally estimated value shall be reviewed afresh. No payments will be done in the regard before obtaining orders afresh from appropriate authorities.

The government desires to be regarded as "pro-poor with zero tolerance for corruption". Secretaries are requested to adhere to the above motto and clearly state that they have undertaken a thorough review of the works and procedures in vogue.

If Business Rules have been moderated or sacrificed, steps are to be initiated for obtaining orders from appropriate authorities afresh.