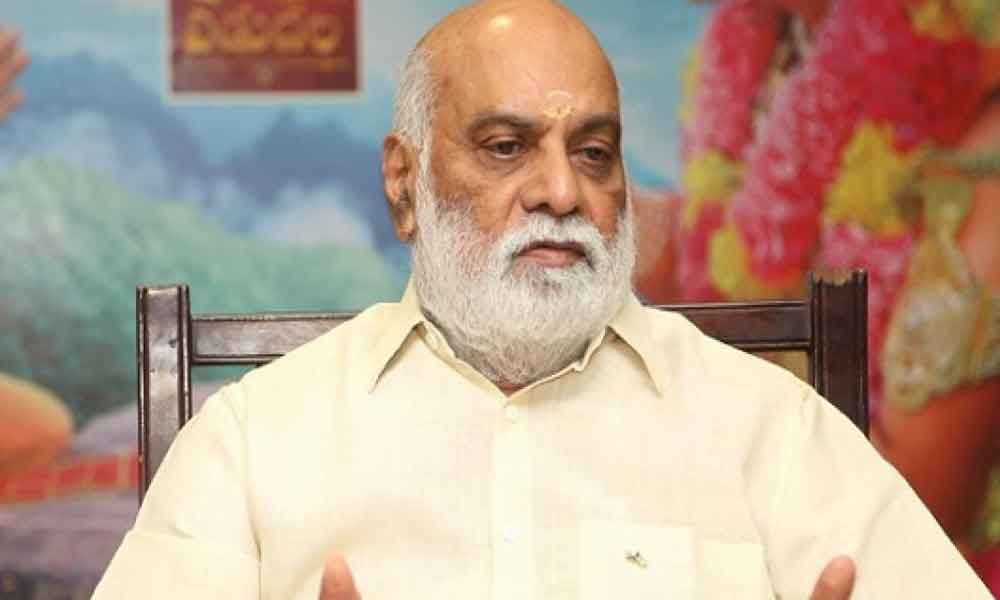 Tollywood director K Raghavendra Rao has resigned to his chairman post of Sri Venkateswara Bhakthi Channel (SVBC) which is run by Tirumala Tirupati Devasthanam on Monday.

Raghavendra Rao said due to the age and health factor, he is resigning to the chairman's post. He said the Lord's blessings should always be there with the TTD management and the staff.

Since 2015, Raghavendra Rao is the board member of Tirumala Tirupati Devasthanam. As the TTD board meeting is going to take place, it's said that more members may also resign to their post.

Now that there is the change in AP government and YS Jagan is going to become the Chief Minister, its also in the news that even in TTD there are going to be some changes.

Before YS Jagan's decision, Raghavendra Rao has himself sent his resignation to EO Anil Kumar Singhal. For nearly two years Raghavendra Rao worked for SVBC and introduced many new and creative programs.