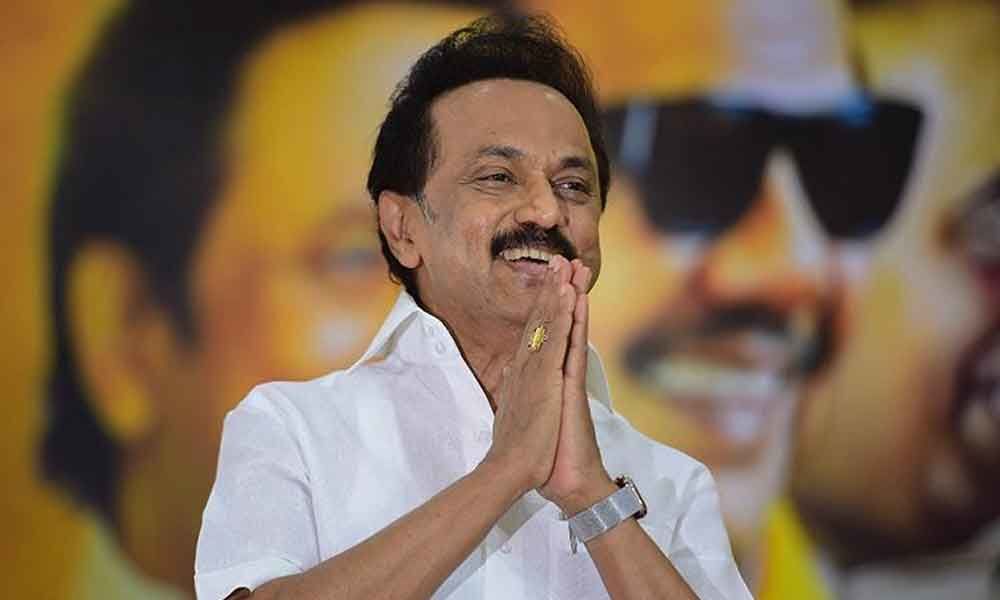 For the swearing-in ceremony, many prominent political leaders are reaching Vijayawada city.