Ex-MP Sai Prathap to join Congress on May 16 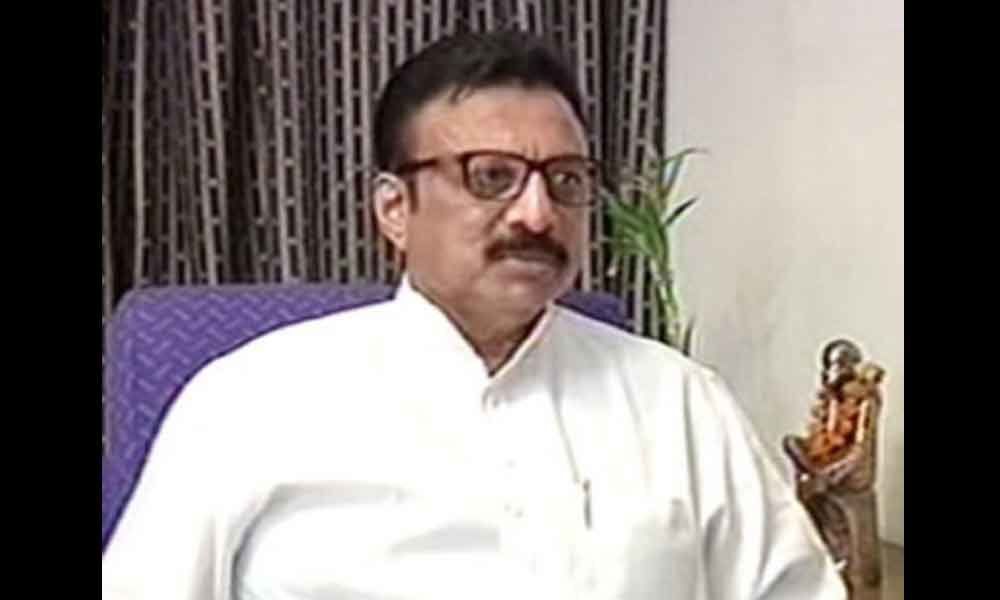 He said on Monday that PCC president N Raghuveera Reddy and vice-president N Tulasi Reddy would participate in the programme in Vijayawada.

Sai Pratham, a six-time MP from Rajampet Lok Sabha constituency, quit TDP on March 31 before the election, reportedly miffed over refusal of the party president, N Chandrababu Naidu, to consider his request for a ticket to his kin.

Meanwhile, the Congress has postponed its proposed election review meetings which are supposed to be held in Vijayawada city on May 16 to May 19.