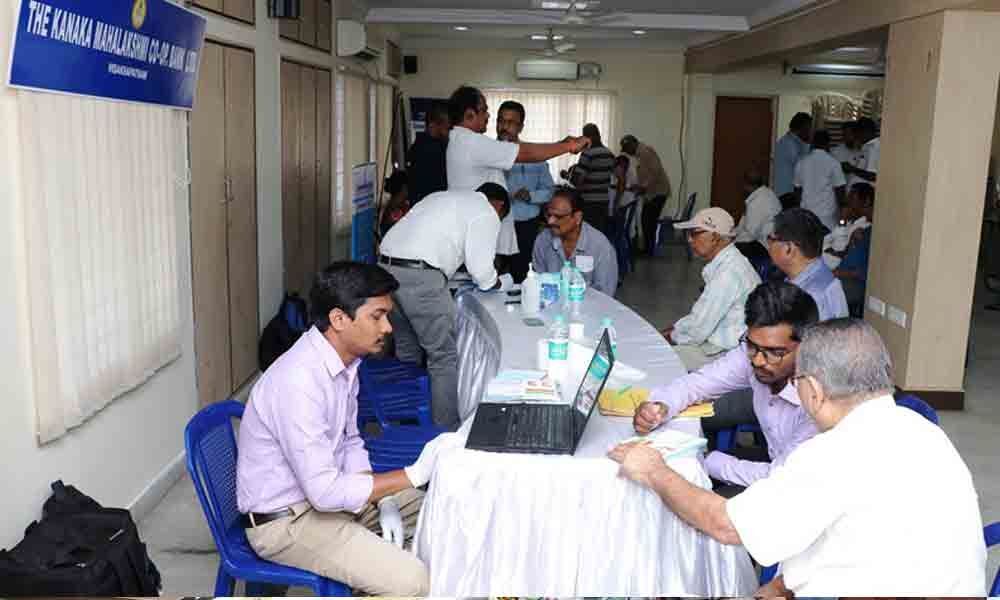 37 animals, 23 sheep killed due to cyclone. Roads, drains, street lights, rural water supply schemes also damaged partially in all the seven mandals. Power supply system affected in 14 mandals due to high velocity winds and restored in all mandals by Sunday, Collector explained in a press release on Monday night.

NDRF, SDRF and fire teams removed all trees fell on roads and restored normalcy in all villages. We have sent damage report to the government to provide further relief to victims and for repair works, he elaborated. We have received requests from all victims concerning to cyclone damages till Monday evening and consolidated total loss, he added.