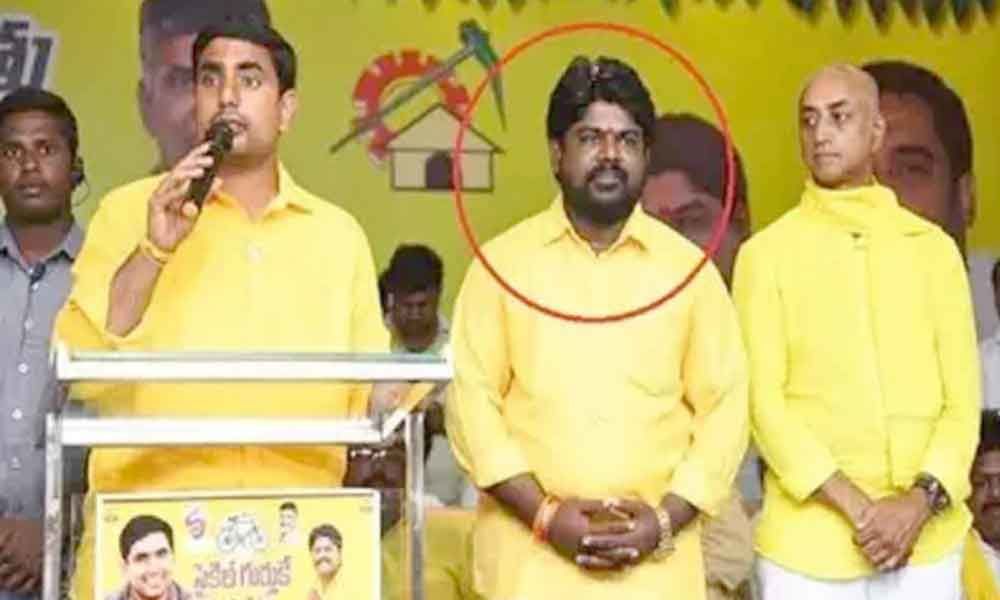 Deceased was murdered near his house in Mangalagiri town yesterday.

According to police, accused Thota Srinu, Saidulu, Panaiah, Gopi and Thota surrendered before police. Another two accused in the murder case absconded.

Police suspect that land disputes led to murder to murder of rowdy sheeter Uma Yadav.The latter was accused in another murder case and staunch supporter of former MLA Kandru Kamala. .