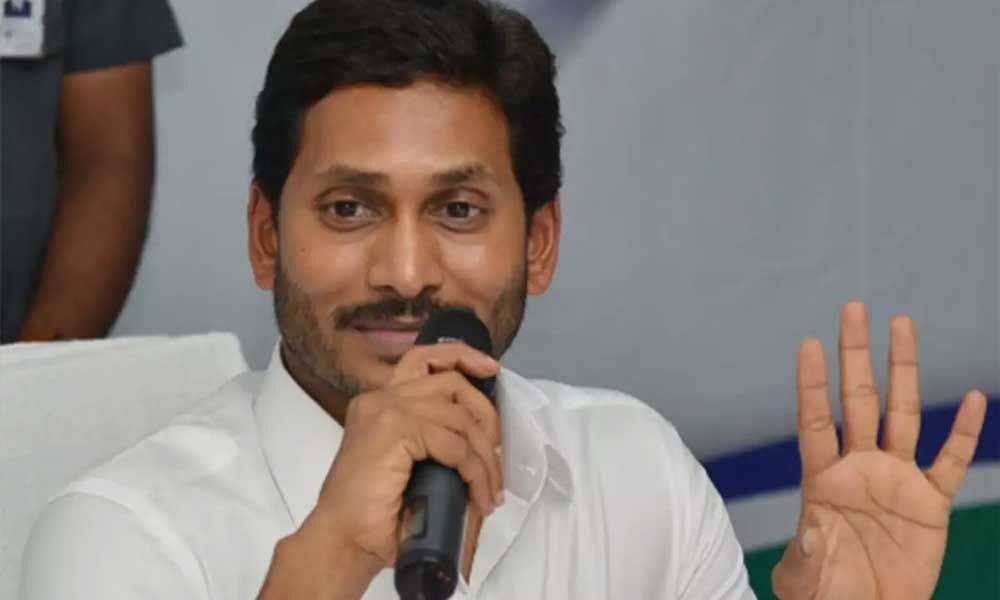 Similarly, Mangalagiri MLA Alla Rama Krishna defeated IT minister Nara Lokesh in the recently Assembly elections. Though Y S Jagan Mohan Reddy assured berth in the state Cabinet, due to caste equations, , he did not get berth.

Chief Minister Y S Jagan Mohan Reddy is likely to offer a key post in the CRDA, is learnt. The latter had good knowledge on the CRDA affairs.