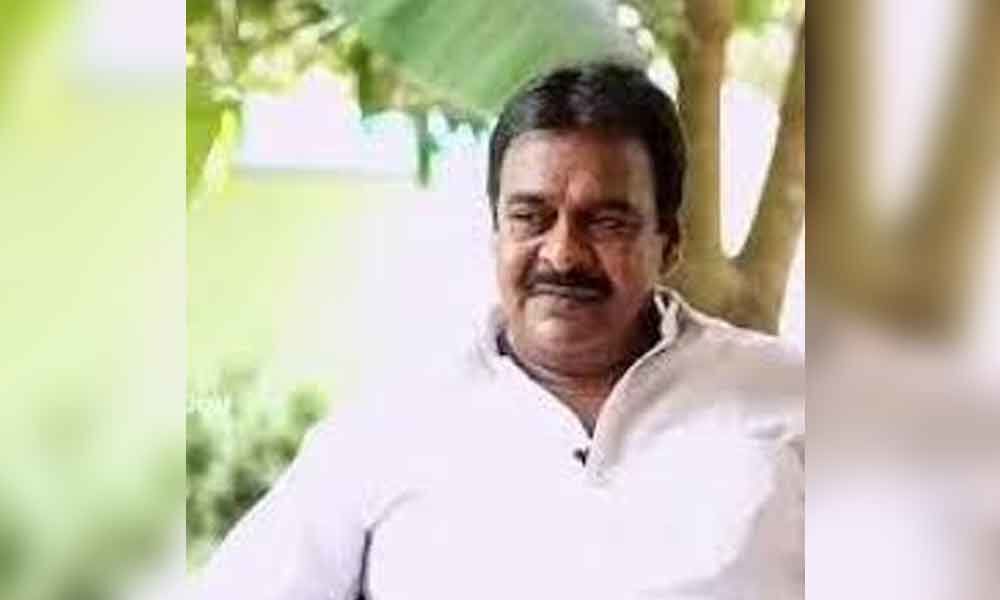 Vara Prasad also demanded that the SI should tender an apology to him.

The MLA alleged that sub-inspector Rama Rao used abusive language and insulted him when he went to the station relating to a case and asked the sub-inspector to release one person who is also a patient but in vain. The police reportedly nabbed the person while he was playing cards.

The MLA said he will continue dharna until the sub-inspector was suspended and tender apology as he behaved in a rash manner against an elected people's representative.