Lokesh should stop blowing his own trumpet: Vijayasai Reddy 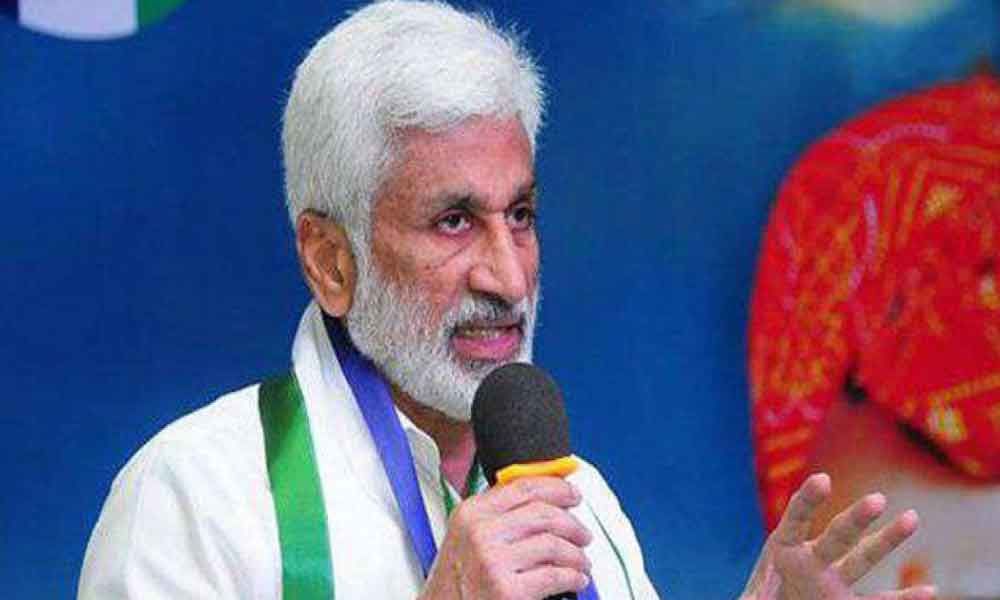 Member of Parliament from YSRCP Vijayasai Reddy asked Nara Lokesh to stop blowing his own trumpet after the latter said that it was due to his father's struggle the centre gave a green signal to Polavaram.

Reddy said that the chief minister YS Jagan had met prime minister Narendra Modi and explained the revised cost of estimation of Polavaram which was approved by the government.

He also took potshots at Lokesh terming that their history itself shows how they escaped from showing the details of funds being spent.