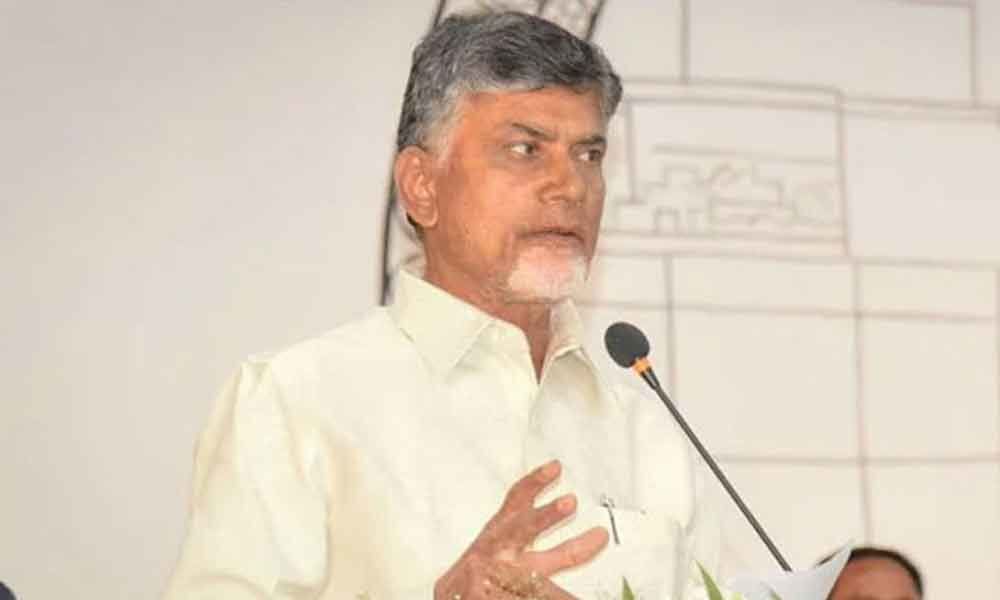 Amaravati: Respecting the public mandate, TDP president N Chandrababu Naidu has extended best wishes to both YSRCP president YS Jagan Mohan Reddy in the state and Prime Minister Narendra Modi at national level for their victory, in a press conference on Thursday at his residence, after the election results announced by the Election Commission of India.

He said that he will analyse the election results and then explain public on the defeat. He further appreciated the TDP leaders and cadre who have worked hard for the party during the general elections.

Explaining that he did not want to make any criticism on it, he maintained that he give respect to the public mandate. Stating that it is minimum responsibility of a leader to accept the public verdict and hence he came to address the press conference.