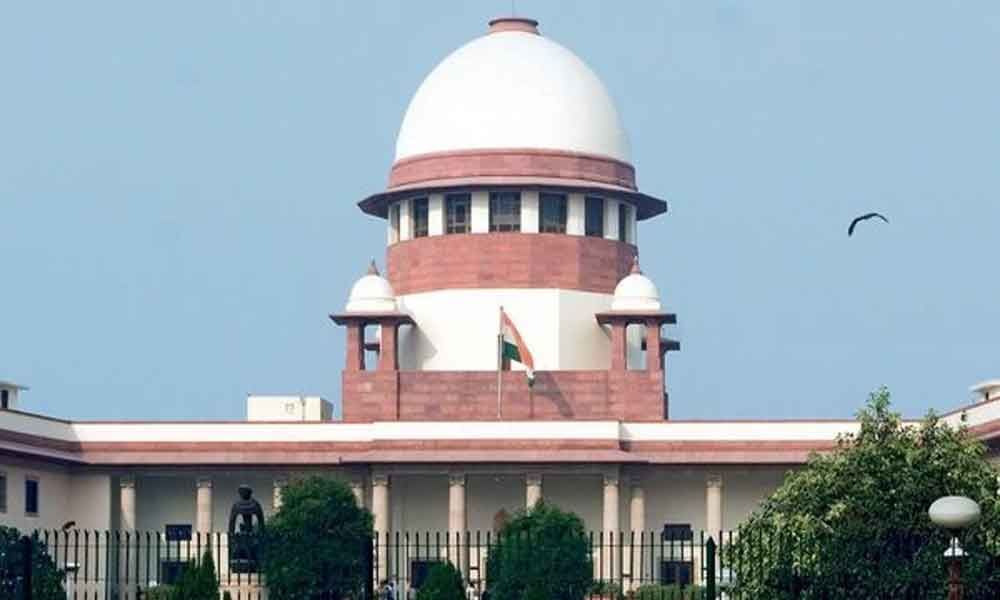 Appealing to the Apex Court to declare such schemes against the spirit of the Constitution, the petitioner underlined the importance of framing specific guidelines in case of such schemes.

Concurring with the argument of the petitioner, the Apex Court served notices to the Central Government and Election Commission.