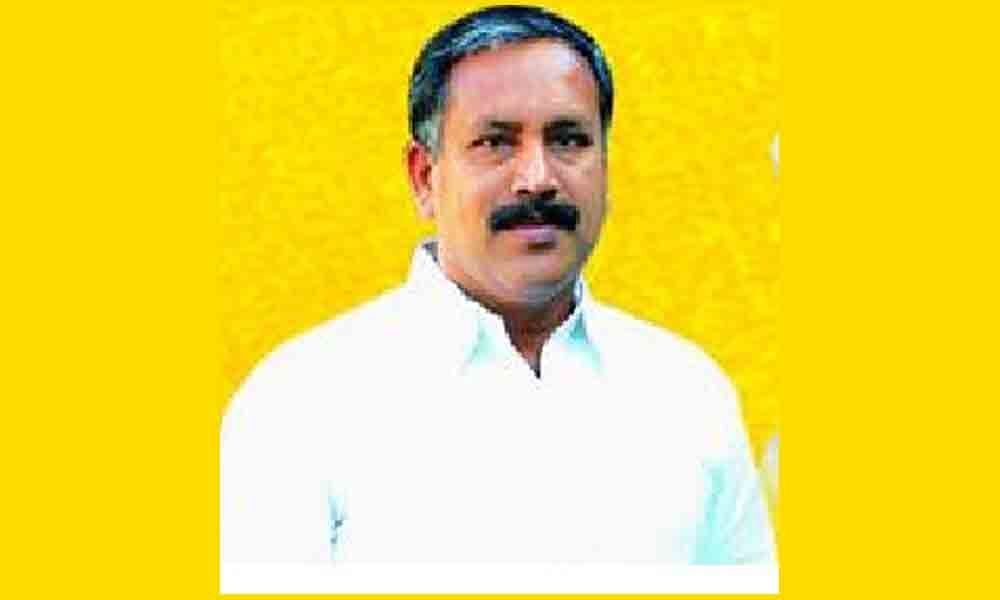 District TDP unit has submitted a detailed report to TDP supremo N Chandrababu Naidu that it will certainly win 10 Assembly and two Parliament seats in Chittoor district under any circumstances.

Chittoor: District TDP unit has submitted a detailed report to TDP supremo N Chandrababu Naidu that it will certainly win 10 Assembly and two Parliament seats in Chittoor district under any circumstances.

Industries Minister N Amaranatha Reddy has apprised to Chandrababu Naidu and Minister N Lokesh that the party cadre worked hard in the just concluded general elections which will provide remarkable success to the party.

District TDP president P Nani has directed all the contesting candidates of the party to assemble on April 21 to develop a consensus report over the expected results of the elections.

Meanwhile, Chief Minister Chandrababu Naidu has instructed all the TDP contesting candidates of Assemblies and Parliament constituencies of the district to meet him on April 22 at his residence for ascertaining the outcome of the polls.

Speaking to The Hans India here on Friday , District TDP chief P Nani said that TDP would achieve a land slide victory defeating the arch rival YSRCP in most of the Assembly segments of the district besides Parliament seats.

It is significant that A S Manohar ( Chittoor ), J Rajasekhar ( Satyavedu), Hari Krishna ( G D Nellore }, N Anisha Reddy ( Punganur), B V Sidheer ( Srikalahasti) , N Kirankumar Reddy (Piler ) and D Ramesh ( Madanapalli ) are the new faces including myself from Chandragiri for the polls who have worked hard. Above 80 percent of voters have exercised their franchise in Thamballapalli, Punganur, Srikalahasti , Satyavedu, Puthalapattu, Palamaner , Kuppam and GD Nellore assembly constituencies where TDP would get majority votes.