TUDA to construct 100 libraries in panchayats in Tirupati 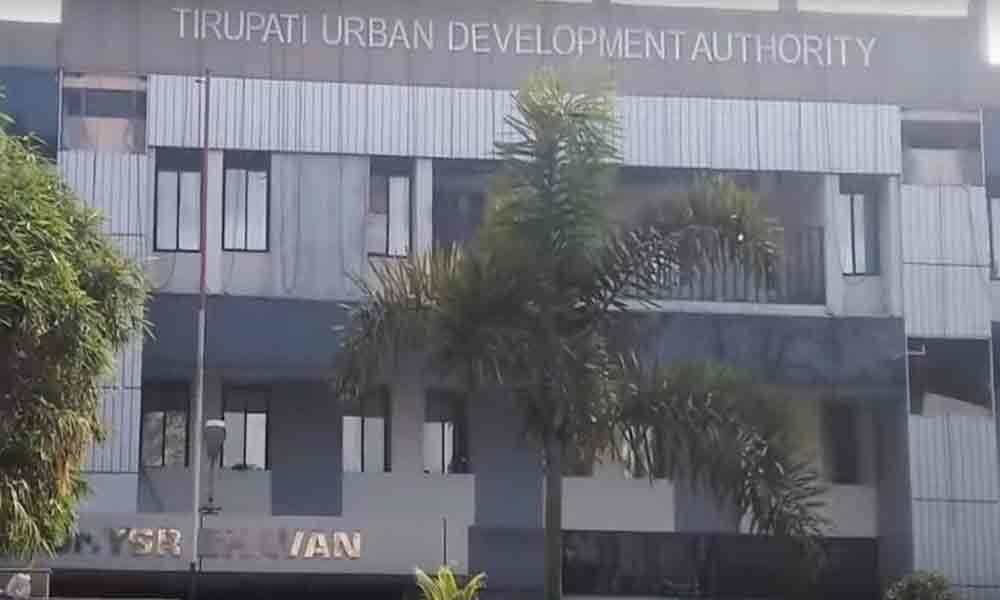 TUDA to construct 100 libraries in panchayats in Tirupati
Highlights

For the benefit of youth to gain knowledge and prepare for competitive exams, the Tirupati Urban Development Authority (TUDA) has taken a decision to...

Tirupati: For the benefit of youth to gain knowledge and prepare for competitive exams, the Tirupati Urban Development Authority (TUDA) has taken a decision to construct libraries in all panchayats of 9 eastern mandals falling under the limits of the TUDA.

The TUDA Chairman and Chandragiri MLA Chevireddy Bhaskar Reddy and Authority Vice-Chairman PS Girisha have instructed the officials to prepare proposals for construction of buildings in a meeting held recently here.

The meeting was attended by RDO K Narasa Reddy and Tahsildars concerned. They were asked to identify suitable sites with clear titles in all panchayats for construction of library buildings. The proposal of building 100 libraries in panchayats was mooted by TUDA chief.

According to information, the libraries will be provided with daily newspapers, monthly magazines and current affairs and general knowledge books. The TUDA will allot budget to buy all the newspapers and books every year.

Speaking to The Hans India, Bhaskar Reddy stated that the TUDA is not only meant for creating infrastructure like roads and parks in the city but also to strive for the development of villages. Villagers can spend some time in morning and evening hours to acquire knowledge through reading newspapers, he added.