YS Jagan to visit Kadapa on 17 May 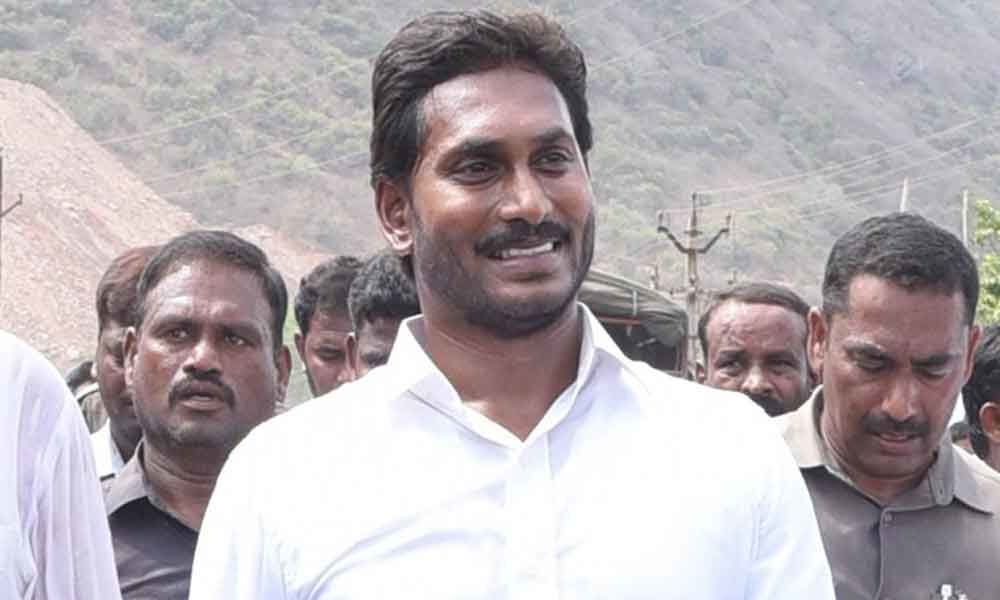 As part of his three days tour in the district, today YS Jagan will be meeting locals and party activists at the camp office in Pulivendula.

He will be also visiting Idupulapaya, where he'll pay tribute to his father and CM late YS Rajasekhara Reddy at YSR ghat. After that YS Jagan will be reaching Kapada airport and flying back to Hyderabad in a special aircraft.