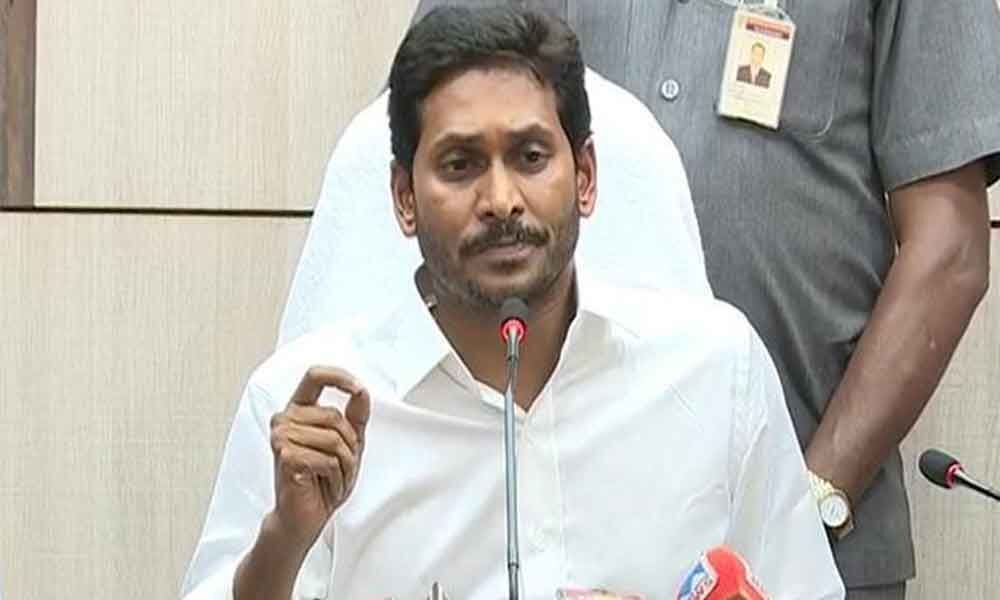 Satish Chandra, G Sai Prasad, M Girija Sankar, AV Rajamouli are asked to report at the GAD and put them on hold until further orders issued.

They are asked to report at the GAD and put them on hold until further orders issued.

It is worth to mention here that these officials have played a key role during the regime of TDP president N Chandrababu Naidu, till new government formed.