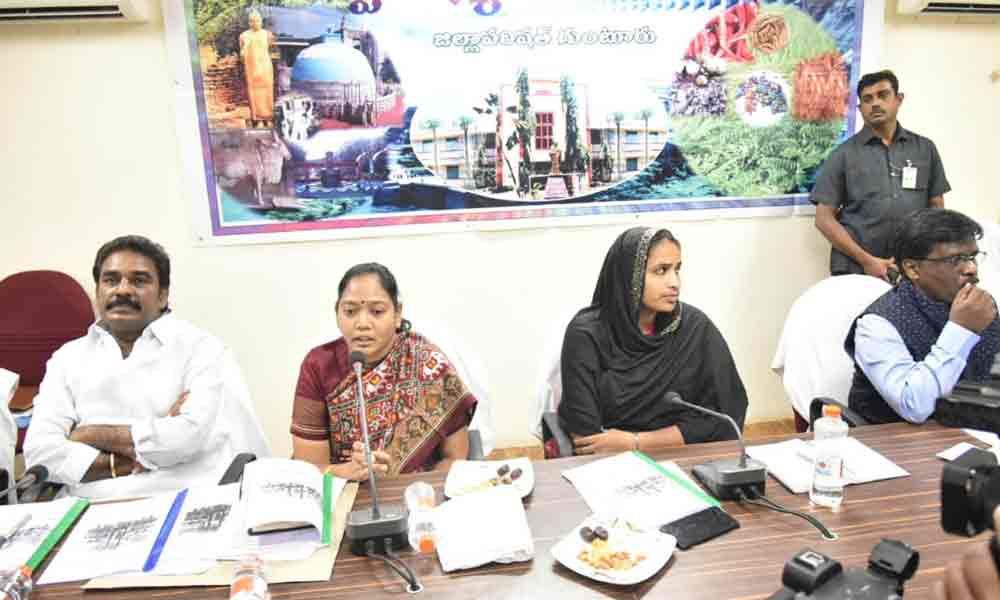 Following the proposal moved by MLC K S Lakshmana Rao, the meeting passed a unanimous resolution for the construction of Varikapudisila project and it will be sent to the government. MLA Bolla Brahmma Naidu highlighted the need to take up the project.

Speaking on the occasion, Narasaraopet MP Lavu Srikrishnadevarayalu assured that the government will take up the Varikapudisila project and recalled that during the Prajachaitanya Yatra, Chief Minister Y S Jagan Mohan Reddy assured that he would take up construction of the project.

Responding to this question, Collector Samuel Anand Kumar replied that as per rules, there was need to take consent of the landowners. He said he was in favour of sanctioning LEC to the tenant farmers. Anand Kumar said that he would visit Vinukonda Assembly constituency along with RWS officials to study the drinking water problem and take steps to solve it.

The meeting also discussed the problems in government schools including supplying of free power and providing infrastructure facilities. ZP Chairperson Janimun presided over the meeting.