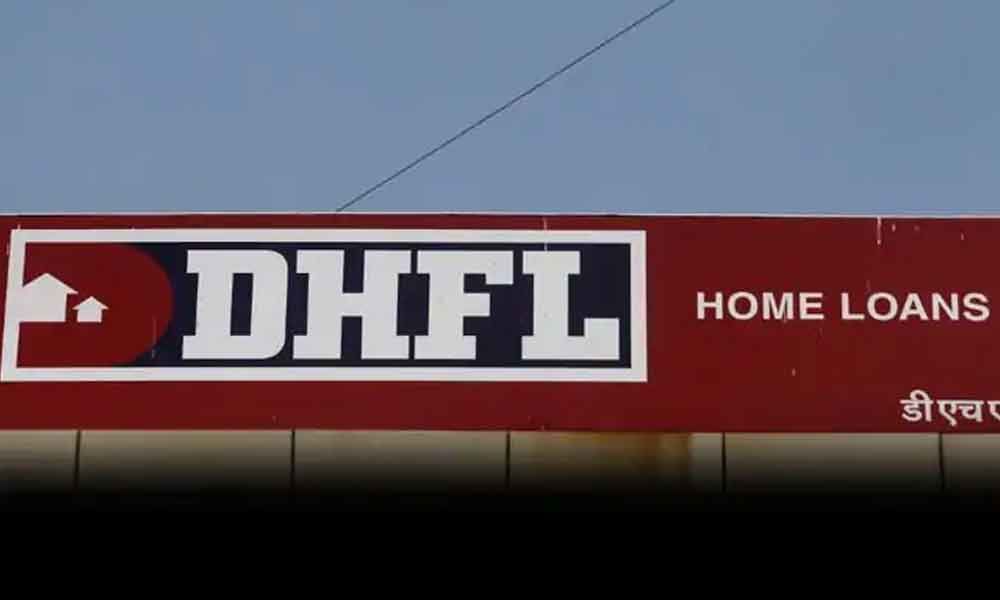 The auditors said DHFL had failed to provide them with sufficient explanation or information about these matters.

Mumbai: India's Dewan Housing Finance Corp Ltd (DHFL) filed its long-delayed audited results for the quarter ended March 31 late on Monday, and revealed that its auditors had raised several red flags around its numbers, raising fresh concerns about the future of the troubled lender.

The Mumbai-based housing finance company has been also stung by allegations of fraud and improper lending practices that have spooked investors and sent shares plunging to decade-low levels.

DHFL has said the allegations are unfounded and malicious. An independent auditor appointed by DHFL's board to probe the allegations gave the company a clean bill, but noted that the firm's monitoring of loans was inadequate.

DHFL said on Monday its audited results were largely in line with the unaudited net loss it reported on July 13. But the auditors' concerns disclosed on Monday could put the company's plans to restructure debt and inject fresh capital through a stake sale into doubt.

"We were not able to obtain sufficient appropriate audit evidence to provide a basis for an audit opinion on the statement," Deloitte Haskin & Sells and Mumbai-based Chaturvedi & Shah, DHFL's two auditors said in a regulatory filing.

Deloitte and Chaturvedi & Shah noted there were significant deficiencies in the grant and rollover of unsecured borrowings at DHFL, and that there had also been other irregularities in the granting of certain loans.

The auditors said DHFL had failed to provide them with sufficient explanation or information about these matters.

"We are unable to comment on the company's compliance of the covenants in respect of all borrowings and (the) consequential implications," the auditors said.

DHFL in its filing conceded that there were some documentation deficiencies around its unsecured borrowings and certain other loans, but said it does not believe that would impact the carrying value of these loans.

The move by the auditing firms comes at a time when the big four PwC, Deloitte, EY and KPMG, along with the rating agencies, face criticism from the government and regulators for failing to uncover, or flag the issues at IL&FS in a timely manner.

The red flags raised around DHFL's results could jeopardise its attempts to restructure its debt. The company has been asked to provide a detailed resolution plan to its lenders by July 25.

The plan is likely to include rolling over loans, converting debt into equity, seeking additional working capital and drawing in a new investor, sources have previously told Reuters.