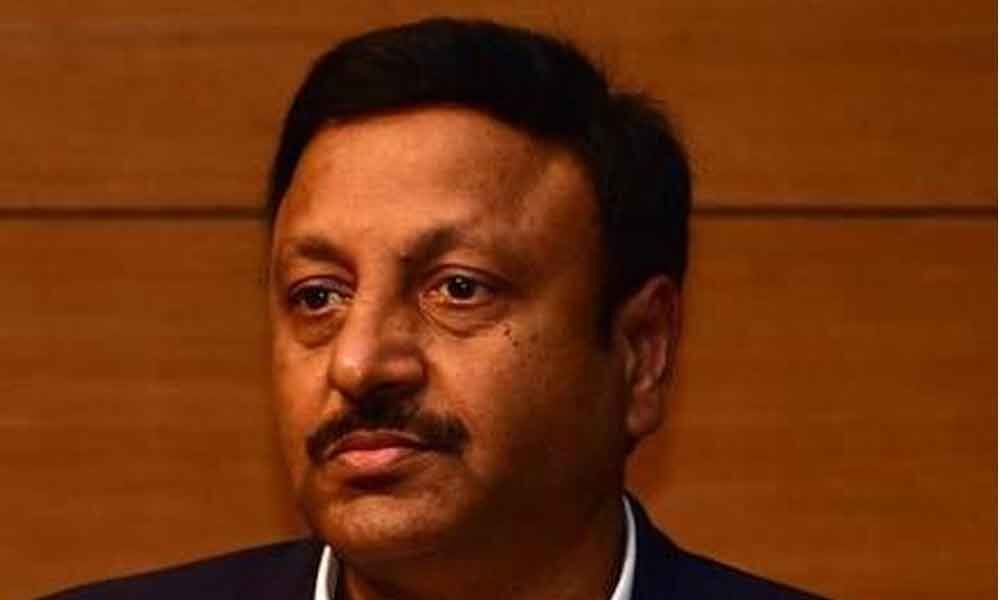 The amalgamation of 10 public sector banks into four has nearly ended the consolidation process and created almost the right number of banks to cater...

New Delhi: The amalgamation of 10 public sector banks into four has nearly ended the consolidation process and created almost the right number of banks to cater to the needs of the aspirational and new India, Finance Secretary Rajiv Kumar said.

This exercise will create six global size banks and will bring down the number of nationalised public sector banks to 12 from 27 in 2017. "This is almost the right number of the banks which the country needs," he said.

The government on August 30 announced consolidation of 10 large public sector banks into four. He described the government's decision as a building block for achieving $5 trillion economy target.

"To support next level of growth, the country needed big banks. The mega merger announced on August 30 aims to achieve that objective.

We will now have six mega banks with enhanced capital base, size, scale and efficiency to support high growth that the country requires to break into the club of middle-income nations," he said.

The consolidation will help create strong and globally competitive banks with economies of scale and enable realisation of wide-ranging synergies, he said adding that now they would have wider reach, stronger lending capacity and better products and technology to serve customers of new India.

Kumar, who spearheaded the exercise of cleaning up the banking sector, has several firsts to his credit.

These include highest ever capital infusion in the banking history and successful completion of the first three-way merger with Bank of Baroda as the anchor bank.