How Paytm killed its e-commerce dream in India 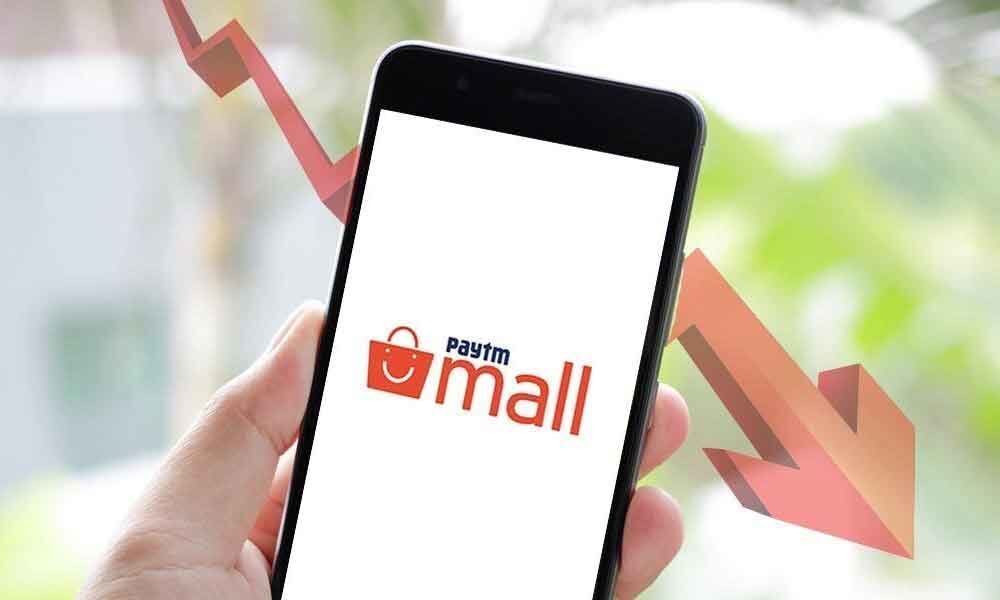 Nurturing a little grudge that he never had a chance to study at the Harvard University, Sharma de-merged the e-commerce business into a separate entity by the name of Paytm Mall to address India's large online retail opportunity with cashbacks.

Confident that the growing number of smartphone users would help it sail through, the new entity started off with the same shareholding as the parent company of Paytm - One97 Communications Limited -- and raised $200 million from SAIF Partners and Jack Ma-run Alibaba Group Holding Ltd.

Paytm Mall managed to raise over $650 million from Alibaba, SoftBank and SAIF Partners.

Alibaba -- a pioneer in the online-to-offline (O2O) marketplace -- soon realised that giving cashback to attract customers was a short-term strategy which won't help Sharma make Paytm Mall a third big player in the fast -- growing Indian ecommerce market -- poised to touch $84 billion in 2021 from $24 billion in 2017.

Paytm Mall's losses mounted and in the financial year 2018, the company posted a loss of nearly Rs 1,800 crore on revenue of Rs 774 crore.

Sharma, however, is still optimistic and wants to run Paytm Mall in the face of massive competition which, the analysts feel, is the end-game as his focus should be on the digital payments market which Alibaba always wanted him to excel in.

Several attempts to reach out to Paytm, including emails, calls and even a personal visit to One97 Communications Limited's Noida Sector 5 office for their version did not elicit any response till the press time.