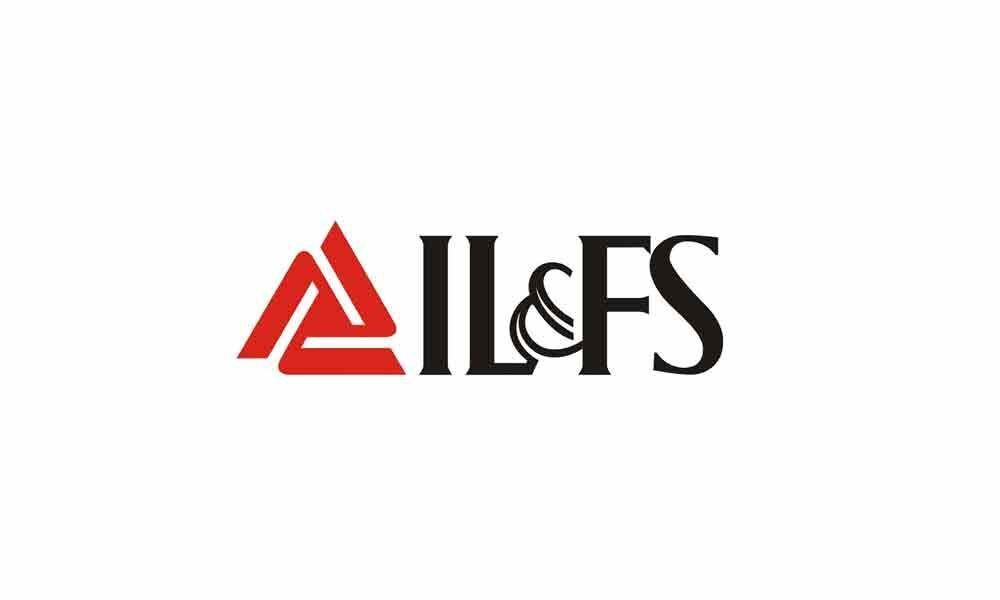 An agency under the Ministry of Corporate Affairs (MCA), the SFIO has already questioned the IL&FS auditors, key managerial personnel and its credit rating agencies in this regard.

"We will go step by step. Auditors, KMPS (key managerial personnel) and credit rating agencies have been questioned.

Next, the independent Directors, experts and consultants will be questioned.

Everybody who is associated with the decision-making process- board, management and committees, including the risk management and audit panels, will be questioned", one source said.

US auditor firm Deloitte, along with its Indian partner, has already been questioned by the SFIO.

Deloitte has audited the IL&FS group over the last 10 years.

According to the sources, the SFIO sees Deloitte as having agreed to rely on management explanations and comfort letters, thereby compromising on its independent opinion.