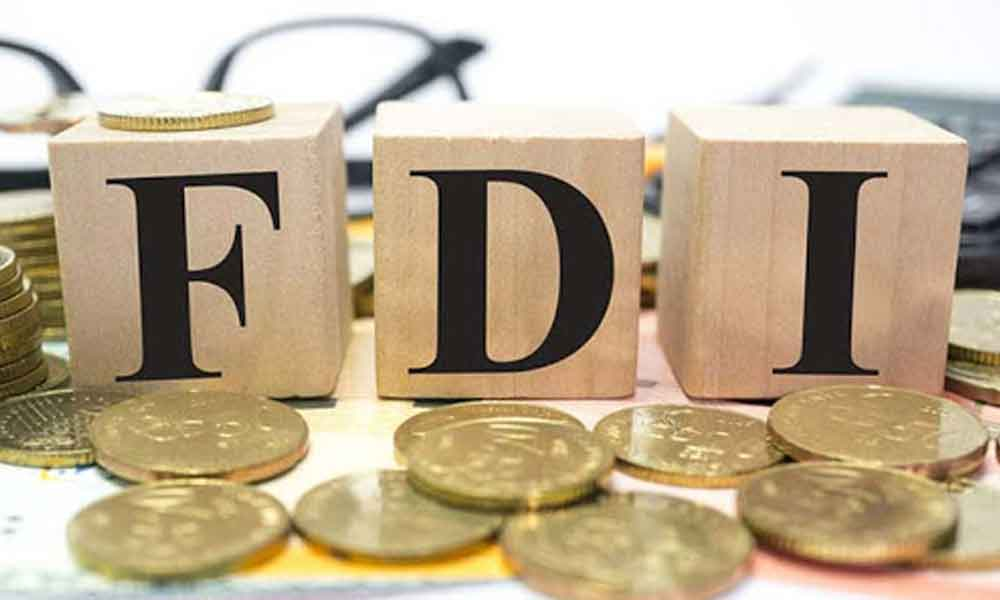 Measures that were taken by the government on FDI policy reforms, investment facilitation and ease of doing business have resulted in increased FDI inflows.

As per the trends shown during the month of January 2021, the consultancy services emerged as the top sector with 21.80 per cent of the total FDI Equity inflow followed by Computer Software & Hardware with 15.96 per cent and Service Sector with 13.64 per cent.

These trends in India's Foreign Direct Investment are an endorsement of its status as a preferred investment destination amongst global investors.