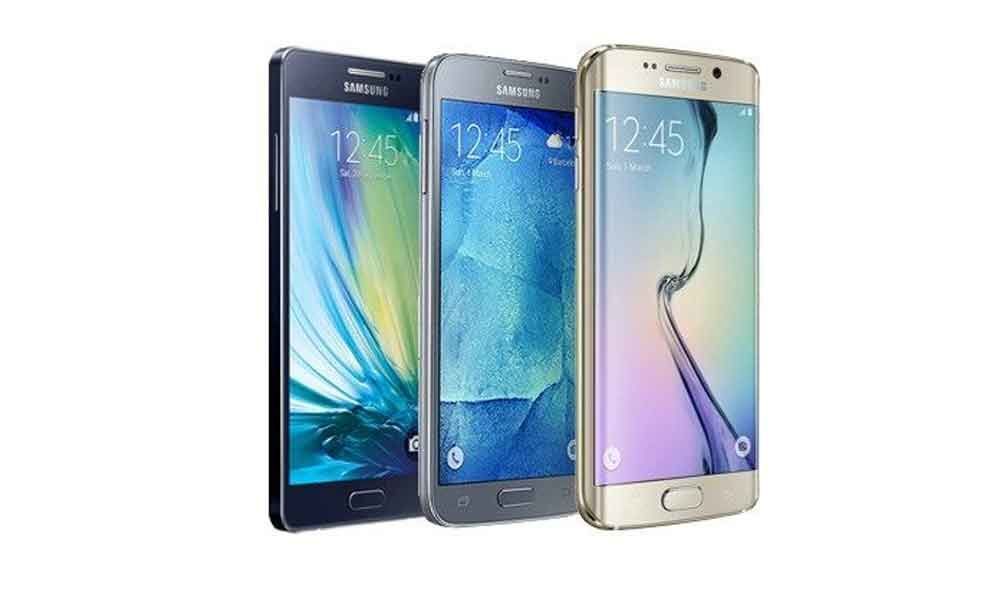 Millennials are our core target audience because they understand advanced technology which drive us to push the envelope and bring out devices with top-notch specifications, a top Samsung executive said here on Friday

New Delhi: Millennials are our core target audience because they understand advanced technology which drive us to push the envelope and bring out devices with top-notch specifications, a top Samsung executive said here on Friday.

Focused on the millennials, the company said it sold two million phones in its mid-price segment Galaxy A series in India in just 40 days starting March this year, earning a revenue of $500 million.

"Millennials are a very important constituent for us which constitute over 34 per cent of India's population. Nearly 70 per cent of the total household income being generated in the country are contributed by them.

"About 80 per cent of the collective Internet usage in the country comes from the Gen Z. They understand the technology so we are more than eager to meet their standards," Ranjivjit Singh, Chief Marketing Officer and Senior Vice President-Mobile Business, Samsung India told IANS.

Earlier this year, the company launched 'M' series smartphones aimed specifically at the millennials, which, according to the company, sold out immediately as soon as they were on sale on Amazon.in.

"Our millennials thankfully recognise many of the world's-first innovations that we have brought in our premium Galaxy S10 series," Singh noted.

In a bid to cater to younger Indians, the company has launched a video-based campaign called "Ready India, Action".

As part of the campaign, participants are invited to record and share videos of their version of real India on Instagram with specific hashtags. The user-generated videos would then be shared on a Samsung India microsite.

Riding on the success of Galaxy S10 series, Samsung India saw a massive jump in market share in the premium smartphone segment in the first quarter of 2019 — clocking 68.9 per cent market share (by volume) and 65.9 per cent (by value).

In the month of March alone, the company clocked 76.5 per cent market share (by volume) and 77 per cent (by value) in the over-Rs 30,000 price segment in the country.

After losing out to Chinese smartphone maker OnePlus for three quarters in a row, Samsung regained the top spot in the Indian premium smartphone segment in the first quarter of 2019, said Counterpoint Research.

The company is working hard on building millennial-friendly capabilities like "Live Casting" in its devices, said Singh.