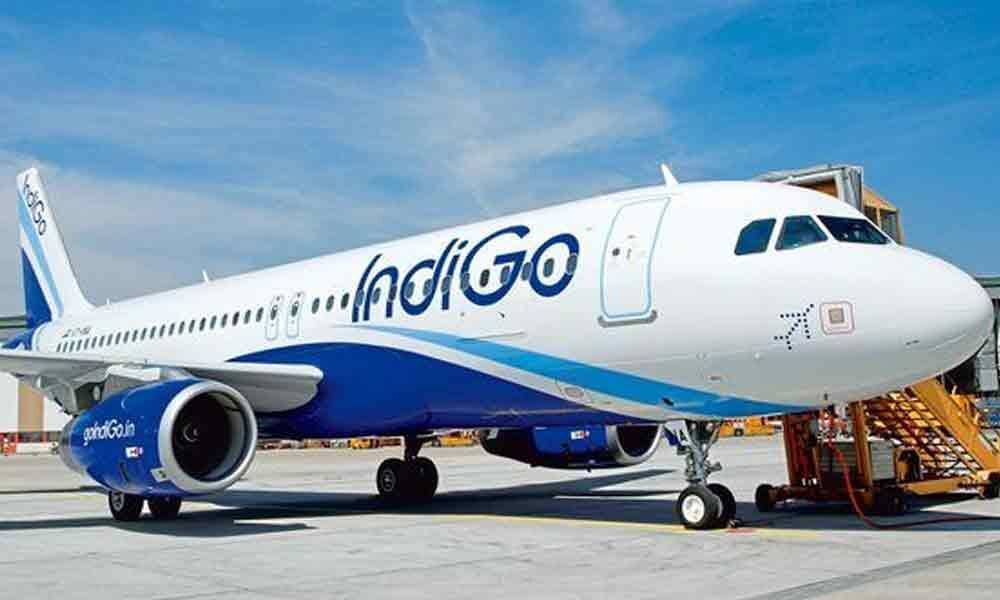 The parent of the country's largest airline IndiGo had a profit after tax of Rs 27.79 crore in the year-ago period.

The profit has increased more than 43 times. Total income climbed to Rs 9,786.94 crore for the June quarter from Rs 8,259.69 crore in the same period a year ago, according to a regulatory filing.

Its revenue from operations jumped nearly 45 per cent to Rs 9,420 crore. Yield, which is an indicator of revenue earned for every kilometre flown, jumped to 12.8 per cent in the latest quarter.

Besides, the airline has increased its capacity. IndiGo CEO Ronojoy Dutta said the company has reported the highest ever quarterly profit after tax.

"Strong passenger revenues along with a sharp improvement in cargo performance were key drivers to this improved profitability," he said.

The good performance also comes at a time when co-promoters Rakesh Gangwal and Rahul Bhatia are locked in a feud over alleged governance lapses.