Interact with media only after prior approval of CMD: Air India tells staff 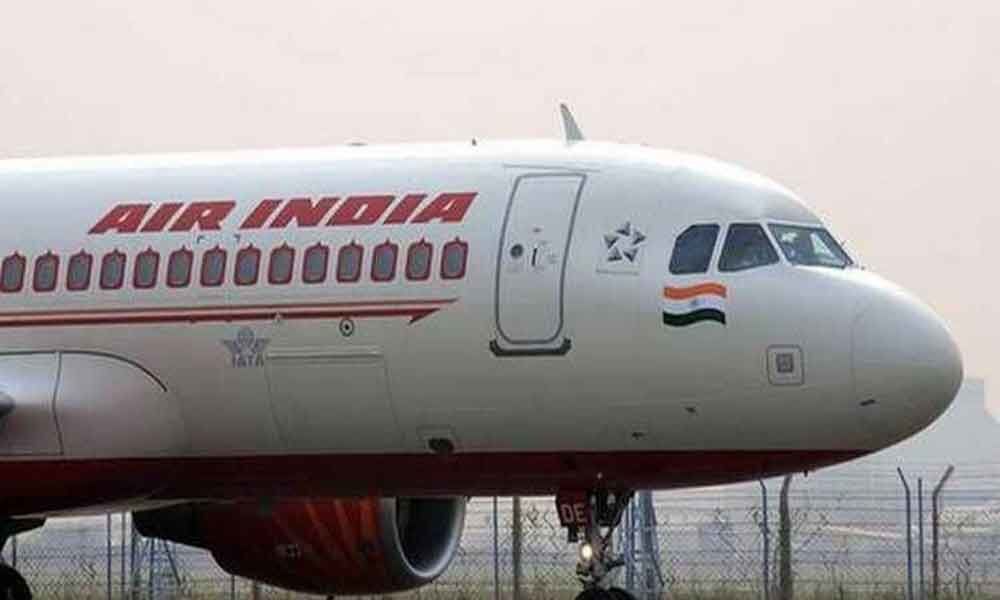 The airline said there have been instances where employees have interacted with media portraying company in bad light.

Mumbai: Air India has cautioned its employees of "appropriate action" if they interact with the media without prior authorisation in writing from the airline chief, according to a communication.

In the communication dated April 30, the airline said there have been instances where employees have interacted with the media or posted videos in uniform in Air India aircraft, aired their views on electronic or social media portraying the company in bad light despite instructions against doing so.

"This is to reiterate that no employee(s) in individual capacity or on behalf of a group or union or association of employees shall issue statements in print, electronic or social media or post videos on any matter related to the company without prior authorisation in writing by the CMD," it said.

The communication signed by Director Personnel Amrita Sharan also said that the employees have to make a request through proper channel and then obtain explicit approval of the chairman and managing director (CMD).

"...any violation of the above will be viewed very seriously and appropriate action as per applicable service regulations/ instructions would be taken against those found violating the same," the order said.

The communication also comes against the backdrop of instances where representatives of some Air India unions publicly criticised efforts to privatise the loss-making airline.

Last week, an Air India union official criticised the government's plan to privatise the airline saying that handing over of a company to private players was not a remedy.

"First, it was Kingfisher which folded up, and now it is Jet Airways, which has stopped operations, albeit for the time being. The votaries of the privatisation, both in the government and outside, need to understand that denationalisation alone can't bring profitability and efficiency. Had it been so, the two private airlines would not have gone bust," a senior union representative had said.

Last year, the government's attempt to sell stake in the national carrier did not take off as it failed to attract any bidders.