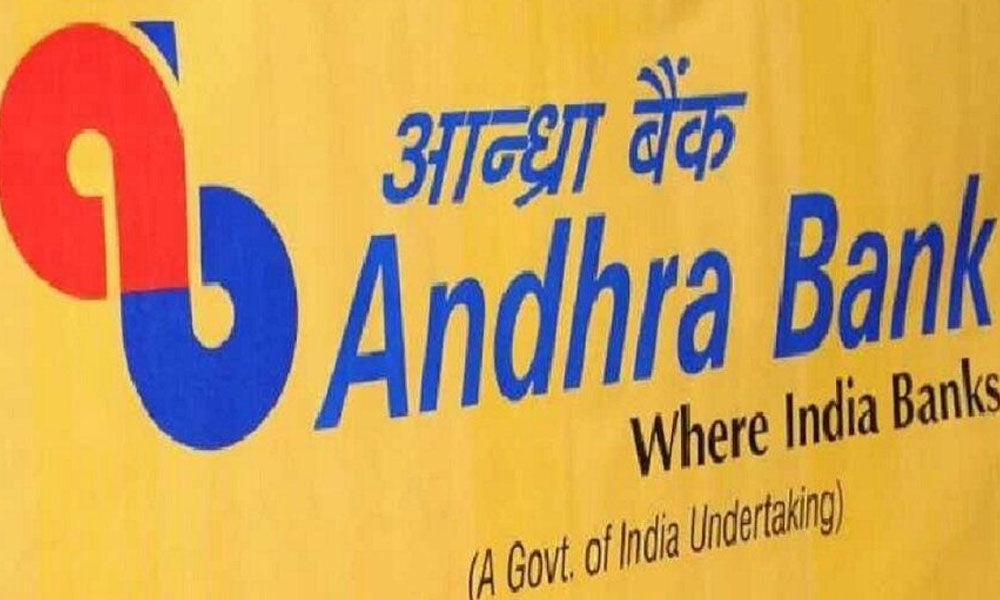 Mumbai: NCLT Mumbai has pulled up the Andhra Bank for accepting a 'One Time Settelement' (OTS) offer from fugitive promoters of the Gujarat-based Sterl...

Mumbai: NCLT Mumbai has pulled up the Andhra Bank for accepting a 'One Time Settelement' (OTS) offer from fugitive promoters of the Gujarat-based Sterling Biotech group, which is embroiled in a Rs 8,100-crore bank fraud.The NCLT rap on the Sterling Biotech OTS has come at a time when two such proposals by Essar Steel and Bhushan Power and Steel - offering to settle 100 per cent dues of the lenders - were rejected by their committees of creditors.

The National Company Law Tribunal (NCLT) bench of VP Singh and R Duraiswamy has taken strong exception, and wondered how the lenders and creditors of the public sector bank could accept an offer from Sterling Biotech's absconding Chairman-cum-Managing Director Nitin J Sandesara and Joint Managing Director Chetan J Sandesara, when the ED and CBI were on the lookout for them.

"How the proposal submitted by the Sandesara Group is accepted by the financial creditors creates suspicion when the promoter/director is absconder and ED/CBI is searching for them," the bench noted. Posting the matter for further hearing on March 26, the bench said it would also issue notices asking all the central agencies - Ministry of Corporate Affairs (MCA), Enforcement Directorate (ED), Income Tax Department (IT), Central Bureau of Investigation (CBI), Securities and Exchange Board of India (SEBI), Reserve Bank of India (RBI), and others - whether they wanted to make any representations in the matter.

"It is pertinent to mention that the promoters of Sterling Biotech are absconders and we often get news from the newspapers that various government agencies like ED, CBI and others are unable to track them," the NCLT bench observed on Monday. The Sterling Biotech matter came before the NCLT in June 2018 and during pendency of the matter, last week, the committee of creditors comprising banks, suddenly voted to withdraw the proceedings against it in return for an OTS from the Sandesara brothers.

According to unconfirmed estimates, the OTS plan - under Section 12A of the Insolvency and Bankruptcy Code, 2016 - could entail a loss of around two-thirds to the creditors-lenders, and probably help the fugitives emerge unscathed by the scam.