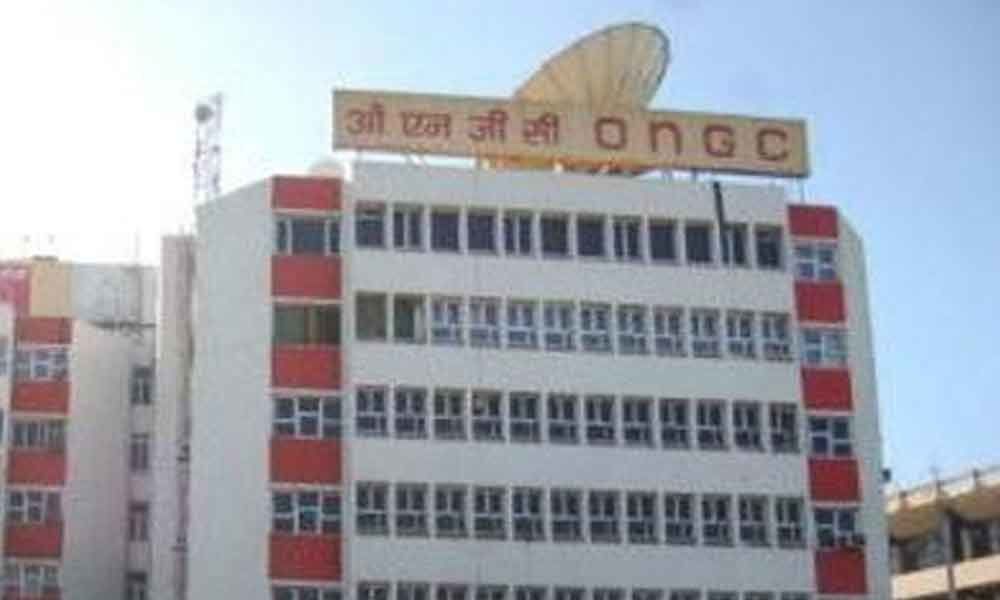 New Delhi: Energy major Oil and Natural Gas Corp (ONGC) is investing around Rs 83,000 crore in 25 major projects to boost oil and gas production, which has stagnated over last years, its Chairman and Managing Director Shashi Shanker said on Thursday.

Addressing ONGC employees on the 73rd Independence Day, he said: "15 of these projects currently under execution will directly contribute to oil and gas production."

"The cumulative oil and gas gain from these projects is expected to be over 180 million tonne of oil and oil equivalent gas in their life cycle," he said. The firm produced 24.23 million tonne of crude oil in the 2018-19 fiscal year and 25.81 billion cubic metres of natural gas from its domestic fields.

Another 10.1 million tonne of oil and 4.736 bcm of gas was produced from its overseas assets. ONGC envisages a natural gas output of over 32 bcm by FY24, Shanker said in his speech which was webcast from company headquarters in Dehradun to 30,000-plus employees across 38 work locations of ONGC, according to a company statement. The directors of ONGC were also present on the occasion.

Pitching for an transformative approach to the energy business, he talked about the ambitious 'Energy Strategy 2040' that will help ONGC achieve "three times revenue distributed across exploration and production, refining, marketing, and other businesses; four times current profit-after-tax (PAT), with 10 per cent contribution from non-oil and gas business; and 5-6 times current market capitalisation."

Speaking on ONGC's business performance, he said that the company earned the highest ever revenue of Rs 1,09,655 crore in 2018-19, an increase of 29 per cent over the previous fiscal. It has also logged a record net profit of Rs 26,716 crore, an increase of 34 per cent. ONGC Videsh Ltd, the firm's overseas investment arm, recorded the highest ever production of 14.83 million tonne of oil and oil equivalent gas during FY19.

"The Petroleum & Natural Gas Ministry has announced several enabling policies which, I am sure shall bring in positive changes in India's oil and gas sector," he said.

Supporting Prime Minister Narendra Modi's call for a domestic solar revolution, ONGC had launched a nation-wide Solar Chulha Challenge. Shanker said that through this initiative and with the help of IIT-Mumbai, 86 Solar PV cooking stoves were installed at Bacha and Jamthi in Betul district of Madhya Pradesh. The entire village of 74 households has been benefitted at Bacha village.

The 73rd Independence Day was celebrated at all the 38 domestic work centres of ONGC as well as its 40 overseas projects in 21 countries. Apart from hoisting the national tricolour, the offices of the national oil company held cultural programmes to mark the occasion, the statement added.