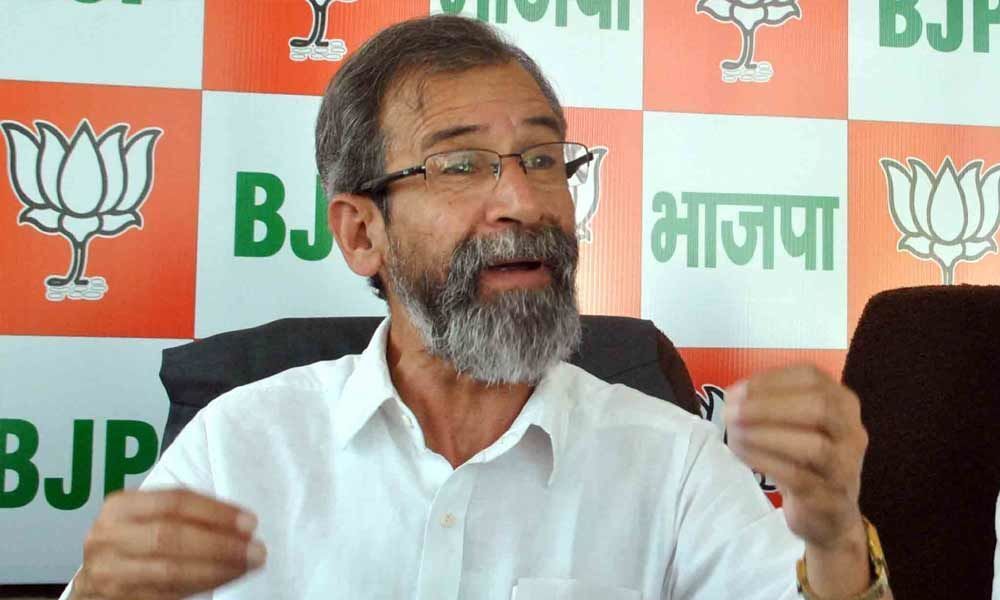 The Uttarakhand BJP Friday hailed the general Budget as a visionary and aspirational document which draws a blueprint for making India a five trillion dollar economy.

Dehradun: The Uttarakhand BJP Friday hailed the general Budget as a visionary and aspirational document which draws a blueprint for making India a five trillion dollar economy.

"It (Budget) is aspirational and visionary. The sectoral allocations made in the Budget are in accordance with the development strategy adopted by the Centre for achieving the target of making India a five trillion dollar economy as spelt out in its economic survey," pradesh BJP spokesman Munna Singh Chauhan said.

Welcoming the Budget for its focus on the poor and the middle classes besides small traders, Chauhan said it will fast-track overall growth. He praised it especially for the pension scheme announced for traders with an annual turnover of Rs 2 crore or less, saying at least three crore traders across the country will benefit from it. The pradesh BJP spokesman said by making it mandatory for the banks to sanction loans to small traders within 59 minutes, the government had taken a big leap towards financial inclusion.

The interest subsidy of Rs 3.5 lakh each to people buying a house worth Rs 45 lakh is in sync with Narendra Modi government's vision of housing for all, the BJP leader, who is also an MLA from Vikasnagar, told PTI. He also praised the Budget for raising the allocations for the MSME sector from Rs 250 to Rs 400 crore.