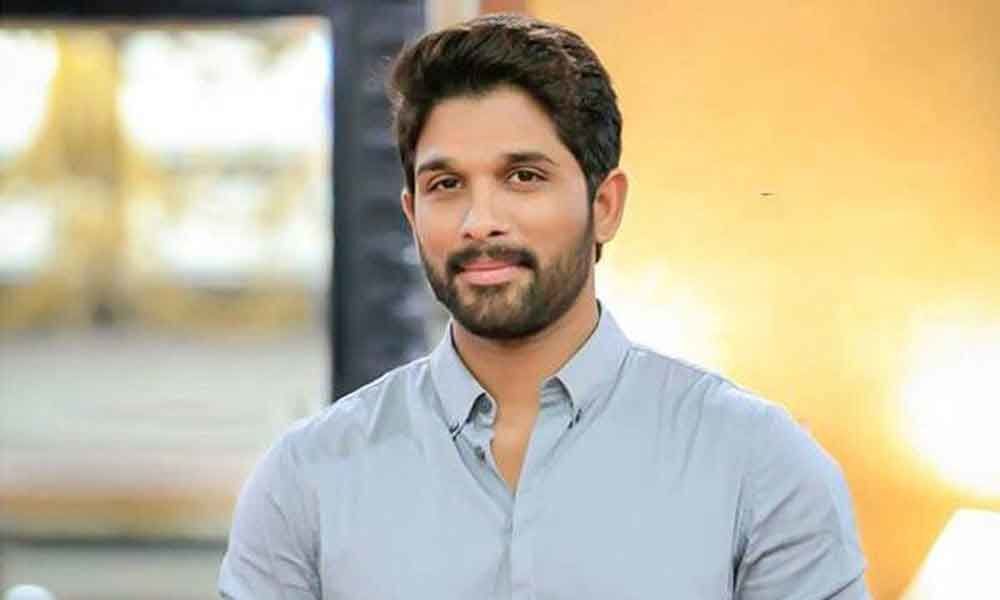 Both NTR and Nani have impressed the audience by hosting Telugu biggest reality show Bigg Boss.

Both NTR and Nani have impressed the audience by hosting Telugu biggest reality show Bigg Boss. So many rumors about Bigg Boss 3 are doing rounds in the film nagar.

Initially, Venkatesh, Nagarjuna and Allu Arjun's names are being heard. On this note, Bunny has finally responded on this and clarified the rumors. "When Maa TV was not under Star group, my father(Allu Aravind) was also one of the partners. They approached me to host the first 2 seasons of Bigg Boss. But I was very busy with film at that time. Even now I don't have enough time to host Bigg Boss 3 and I want to concentrate on films only" said Allu Arjun clearing the rumors. The official announcement is yet to come out.

On the movie front, Bunny will be next seen in Trivikram Srinivas' directorial. Touted to be a full-length comedy entertainer, Pooja Hegde is playing the female lead in the movie.