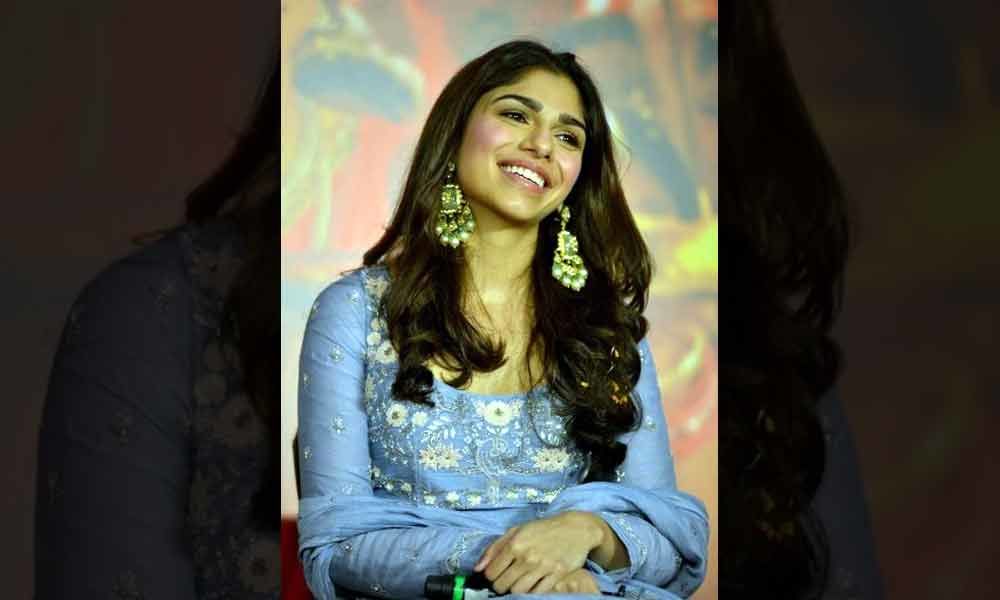 From assisting Sanjay Leela Bhansali on the sets of Bajirao Mastani to making her debut as an actor in forthcoming Malaal, actress Sharmin Segal says assistance direction paved way for her acting.

From assisting Sanjay Leela Bhansali on the sets of Bajirao Mastani to making her debut as an actor in forthcoming Malaal, actress Sharmin Segal says assistance direction paved way for her acting.

Talking about 'assistant direction to acting debut' actress Sharmin said, "From assisting to acting, well first I lost some weight, than I joined an acting school and after finishing it, I came back to Mumbai. On my return Sanjay Leela Bhansali introduced me to Mangesh"

"When I was assisting in the films, I knew I want to be an actress. So I think I had decided my journey during that time. All I had to do was work hard as an actor"

"During my assistance days, I got to learn a lot from some of the biggest stars. When you're on sets, and big names like Ranveer Singh, Priyanka Chopra, and Deepika Padukone, are working in front of you, I got learn a lot from them. Even for that matter, watching Sanjay Leela interacting and working with actor taught me many things. Being an assistance director played a huge part in being an actor, for me" added Sharmin.

The Malaal trailer and songs has been getting mixed responses, some people raising the flags of nepotism and some are appreciating the hard work of the newcomers.

Talking about feedbacks (negative/positive) Sharmin added, "Positive and negative criticism will always be there, whether on trailer or movie or songs, I think we should pay attention to both the criticism and take what we need, and move forward and work hard."

Malaal is written and directed by Mangesh Hadawale, it marks his Hindi directorial debut. It is produced by Sanjay Leela Bhansali, Bhushan Kumar, Mahaveer Jain and Krishan Kumar.

It is scheduled for theatrical release in India on 5 July 2019.