Every Friday Is A New Exam Says Parineeti Chopra 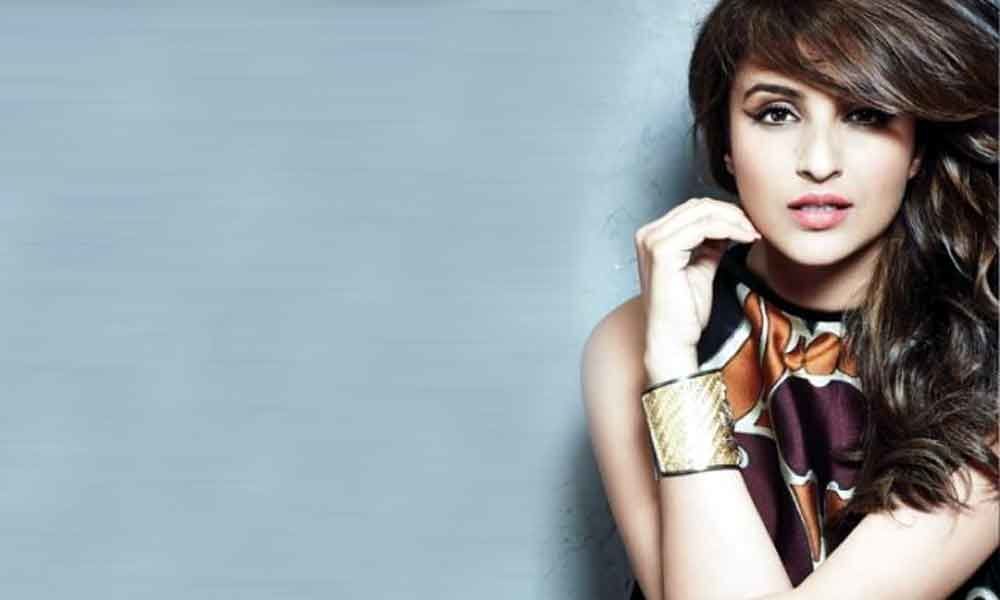 Actress Parineeti Chopra says that the past success or failure doesn’t make much of difference as every Friday is a new exam, on the sidelines of Jabariya Jodi wrap-up party here in Mumbai.

Actress Parineeti Chopra says that the past success or failure doesn't make much of difference as every Friday is a new exam, on the sidelines of Jabariya Jodi wrap-up party here in Mumbai.

Parineeti Chopra was last seen in Kesari, which made a massive collection at the box-office. Talking about the success of the film, she said, "Whether you are coming from a success or whether you are coming from any sort of failure, it doesn't matter because every film is a new test. Every Friday is a new exam. It doesn't matter how big or small a star you are. Every film is a new test because it's all in the audience's hand. Audience have to love the film and accept it, so I hope we do best with this film"

After donning a Punjabi avatar in Kesari, actress Parineeti Chopra will be seen donning a Bihari avatar in Jabariya Jodi, which is based on forced weddings in the region.

Talking about the prep for the role, Parineeti said, "I think the good thing was that our director knows that world really well and in his Hindi also, there is a little bit flavour of Patna. So, it was really easy for me and Sidharth (Malhotra) because we used to follow Prashant blindly. And the director of our film has written most of the dialogues along with our writer, Raaj"

Jabariya Jodi is co-produced by Ekta Kapoor, Shobha Kapoor and Shailesh. R. Singh. The song "Aara Hile, Chapra Hile" from the movie Apne Dam Par will be recreated, and the song "UP Bihar Lootne" from Shool will be recreated by Tanishk Bagchi.